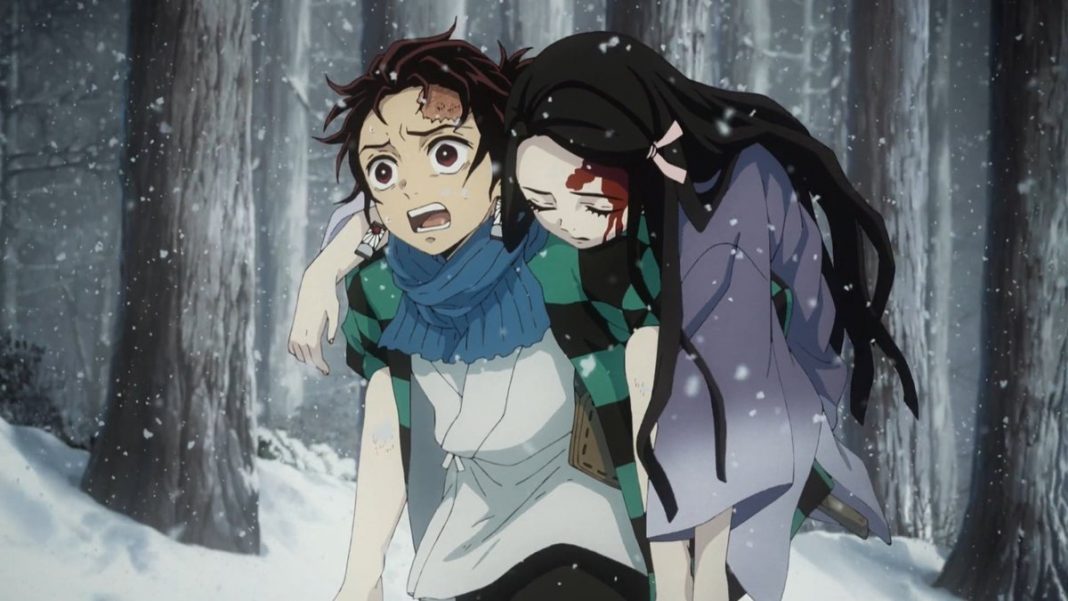 Demon Slayer: Kimetsu no Yaiba manga will be getting its first art exhibit in Tokyo’s Mori Arts Center Gallery. The event will take place from October 26 to December 12. The event is planned to later move to Osaka in the summer of 2022.

Various artworks of the senior creator Koyoharu Gotouge will be displayed at the event. It would be really eyeing soothing to watch such an event. Original goods are also being planned to be sold at the event. Additionally, attendees can get their hands on exclusive merchandise. More details would be disclosed really soon by Shueisha Inc and the exhibit’s official website and Twitter accounts and in an upcoming issue of Weekly Shonen Jump.

Summer Time Rendering ended today, it was a wild crazy ride but it was great. I'm glad that it's receiving an anime and I'm looking forward to it.

If you're looking to read something new try it https://t.co/N5NdUnpATn pic.twitter.com/mDQvxrg9ef

Demon Slayer: Kimetsu no Yaiba recently made its debut on the Netflix streaming service in both English and Japanese dub. However, only one season of the anime is currently available to watch.

The first art book of the series titled “Ikuseisо̄” will be releasing on February 4 along with the second fan book “Kisatsutai Kenbunroku: Ni”.