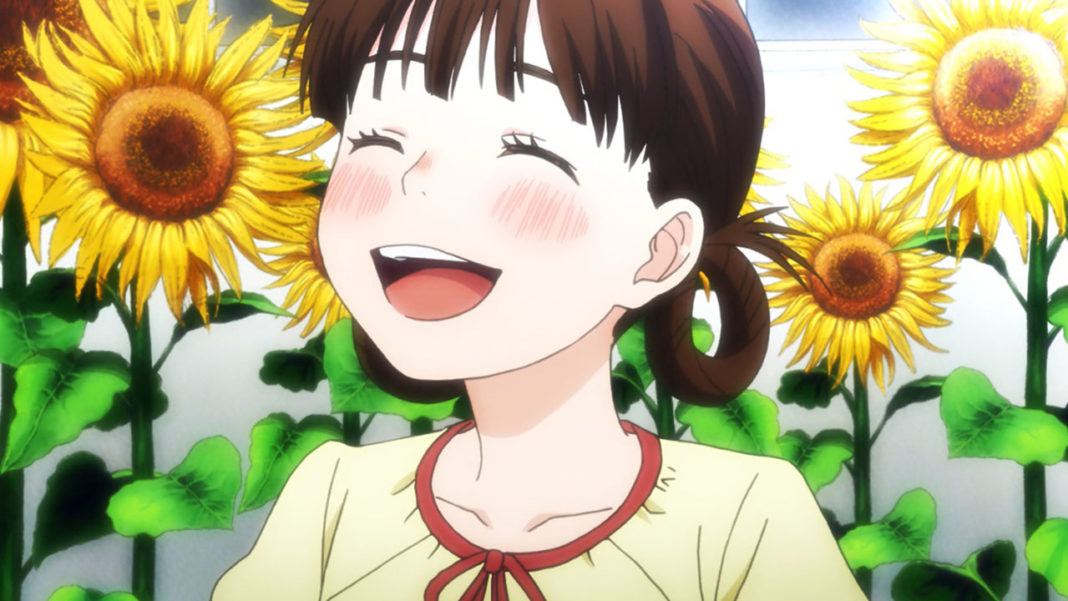 3-Gatsu no Lion Season 3 is probably the first thing you search on google after finishing the first two seasons. In this post, we at SpoilerGuy will be including everything you need to know regarding the 3rd season of March Comes in Like a Lion. If you are planning on skipping off the obvious including the reviews and plot for the story then you may use the Table of Contents given below. Because we are planning to keep it as informative and detailed as positive, so we don’t miss out on any updates.

How many seasons are there in March Comes in Like a Lion?

As of now, there have been only two seasons of the show. The first season started airing back in October 2016 to March 2017 and the second season started airing from October 2017 to March 2018.  Since the manga of the series is still ongoing, fans expected the third season to release in 2019 or 2020, but with no announcements so far, fans await March Comes in Like a Lion Season 3.

The anime is an adaptation from the popular Japanese manga with the same name. The first season consists of a total of 22 episodes, and with a normal start like every other anime, no one knew that it is going to be one of the most popular anime out there(it’s one of my personal favorites).

As for the plot of the first season, It revolves around Rei Kiriyama, an elite in the world of Shogi. His life is filled with pressure from both the shogi community and his family. And he finally decides to live on his own. At first, Rei seemed to have a very hard time taking care of himself but not for so long.

But little did he know, his life is gonna change. Soon he encounters trio sisters who owns a wagashi shop and live with their grandfather. As the plot continues, Rei, Akari, Hinata, and Momo develop a familiar bond regardless of being born from different families. Join Rei struggling to be mentally and physically prepared through his shogi career in the first season of March Comes in Like a Lion.

As for the ending themes, there have been a total of three EST in total. Here is the list –

Just like the first season, the second season has a total of 22 episodes. The second season for the anime premiered in Fall 2017. And soon as it ended, fans were eager for March Comes in Like a Lion Season 3, however, the manga only drops one chapter a month, and that too with limited story. So there wasn’t enough content to make a continuation, however, things have changed now. As of now, the anime does have enough plot to cover up an entire 3rd Season of 3-Gatsu no Lion with the same amount of the episodes, the previous seasons offered.

As for the plot, the second season covers up the second year of high school of Rei Kiriyama as he continues pushing through the professional shogi career and his personal life. This season gives off more character development to the characters, also, the season provides strength to the bonds Rei and the Kawamoto sisters share. But again, the life of a shogi player is not that easy. As the hardship in his life continues, he chose the path to shogi for his career and face strong opponents.

As for the ending themes, there have been a total of two EST in 3-gatsu no Lion. Here is the list –

Personally, the first 5 minutes of the show was one of the best-animated scenes I have seen so far. That’s not it, the anime is one of the top ten in MyAnimeList top ranking among every other anime.

Studio SHAFT empowers storytelling through visual motifs and stunning presentation, bringing everything to life with powerful imagery to reflect the mood each scene portrays. Every scene in the anime is worth looking at. Delivering various emotions through animation is what the series has done beautifully.

The second season of the series did have an amazing ending. Even though there wasn’t a cliffhanger or climax in the ending, viewers are still looking forward to watching 3-Gatsu no Lion Season 3.

Like we said, “March comes in like a Lion 3rd Season” is awaited among fans, but due to actually having a very limited plot. We might have to wait a bit too much.

Will there be 3 Gatsu no Lion Season 3?

Yes, definitely. As per www.spoilerguy.com, There will be a 3rd season for 3-Gatsu no Lion. If you’re wondering why?

Because the original manga of this story is still ongoing and there’s more than enough “plot” for the anime cover it up in the third season.

As of June 2020, there have been no announcements for “3-Gatsu no Lion Season 3”, with the reason being unknown. However, we believe there will be an announcement regarding the same soon.

Where to Watch 3 Gatsu no Lion Season 3?

All the episodes of the previous two seasons of March Come in Like a Lion are available on Netflix and Crunchyroll. So there are high possibilities that you can watch 3-Gatsu no Lion Season 3 on the same digital platforms officially.

You can read more about Anime streaming websites here on Spoiler Guy website.

March Comes in Like a Lion Season 3 Release Date

With no official announcement on-air, all we can do is predict. As per our sources and speculations, 3 Gatsu no Lion Season 3 will release in Fall 2021. It might pre or postponed, on the basis of staff availability.

March Comes in Like a Lion 3rd Season Teaser Trailer

As of now, there is no trailer out for the 3rd Season of March Comes in Like a Lion. If there comes a trailer, we will make sure to let you know.

Make sure to follow our Social media accounts for exclusive news and spoilers.