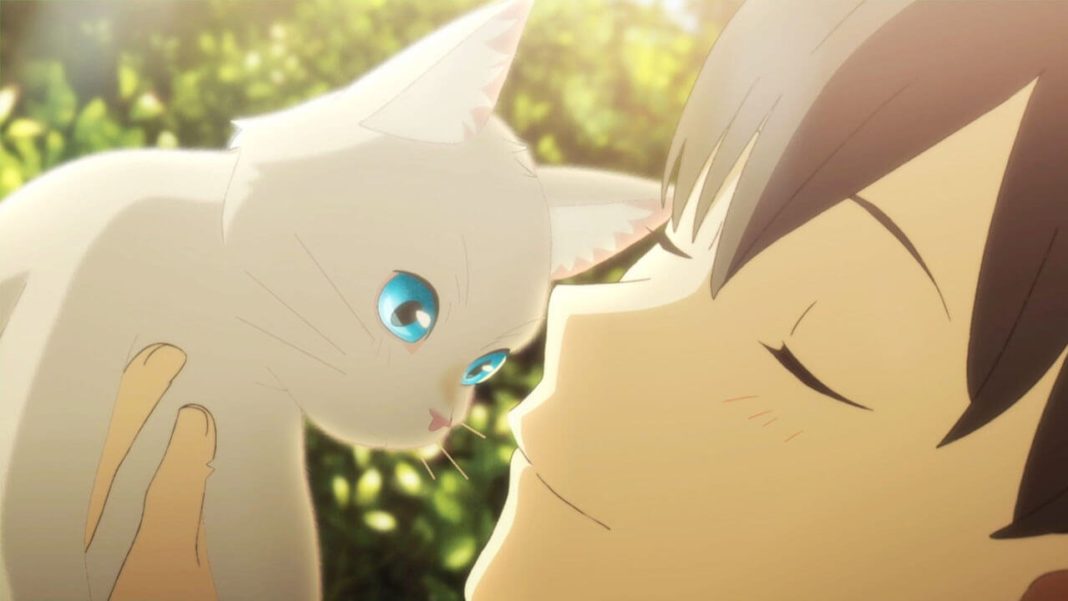 In the Midst of the Global Pandemic, Netflix has recently announced, A Whisker Away India. A whisker away or Nakitai Watashi wa Neko o Kaburu is a new anime movie and the latest entry for Netflix in the anime world. Till now Netflix has released a lot of anime movies and series in India. And they all have been super hits among the Indian Fans. During the Lockdown in India, the movie will be an even bigger success.

The film is based on a story written by Mari Okada who also is famous for giving us a tear-jerker, Anohana, and The Anthem of Heart. Surely the story is going to be unique and captivating. The movie has two directors, Tomotaka Shibayama and Junichi Sato who also directed sailor moon.

A Whisker Away India Release Date

On 30th April we got to know that the movie which was supposed to Screen on Japanese Theaters on 5th June will be cancelled, instead it will be directly premiering directly on Netflix on June 18. The movie will be coming out on Netflix worldwide on 18 June 2020.

So as the movie will be premiering in the world at the same time in India. Stay tuned for further details About A whisker Away India.

A Whisker Away Trailer

A Whisker Away Story

A Whisker Away follows the story of a student Miyo Sasaki, who is in love with her classmate Kento Hinode. However, Kento never appears to take notice of her. After discovering a mask that can transform her into the cat named Taro, she finally grabs Kento’s attention who absolutely loves cats.

The more She transforms into a Cat, the more she sacrifices her humanity. And she gets in a risk erasing the boundary between a cat and a human.

Knowing the story is written by Okada Sensei, be sure to expect very sad plot twists and story. But maybe we can count on a happy ending.

You can watch A Whisker Away India from the link when it airs.

A Whisker Away India

That’s all folks, thanks for reading. I hope you have a great day. Do follow us on our social media accounts for more interesting anime news.