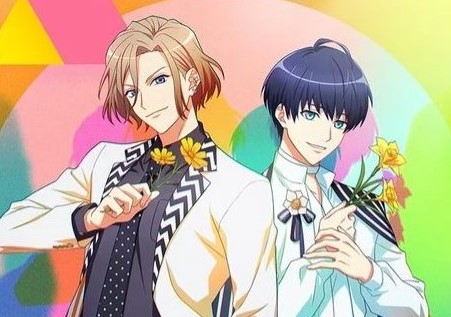 In this post, we are going to take about the upcoming A3! Season Autumn & Winter Has Released A Promo For Season Winter Arc. Well, the official website of A3! has released a promo featuring its upcoming Autumn & Winter series.

According to the official website of television anime A3! It recently streamed a promotional video for its Season Winter arc. A3 smartphone game streamed the promotional video for A3! Season Autumn & Winter series. The video features the theme song and the members of its Winter Troupe. Further, the Season winter arc will premiere on November 23. The promo is attached below.

The A3! Season Autumn & Winter anime is featured in Tokyo MX, KBS Kyoto, Sun TV, and BS11 channels. As for the timings of the broadcast, it’s 24:00 midnight.

Masayuki Sakoi has directed the Anime television series with Keisuke Shinohara. Naoki Hayashi is the writer and music by Masaru Yokoyama and Kana Hashiguchi. With P.A Works and Studio 3Hz and licensed by Funimation and Muse Communication.

A3! is originally a Japanese mobile game. Liber entertainment developed and released it in 2017. The game was further released in English in 2019. The game was a huge success which further inspired stageplays and a television anime adaptation. For more updates on A3! You can click here to visit their official website.

This was all about the upcoming film. Be sure to stay tuned for more updates. Also, read Jujutsu Kaisen Chapter 130 Release Date, Updates! Be sure to follow us on Facebook, Twitter, and Instagram for more interesting and the latest updates about anime.