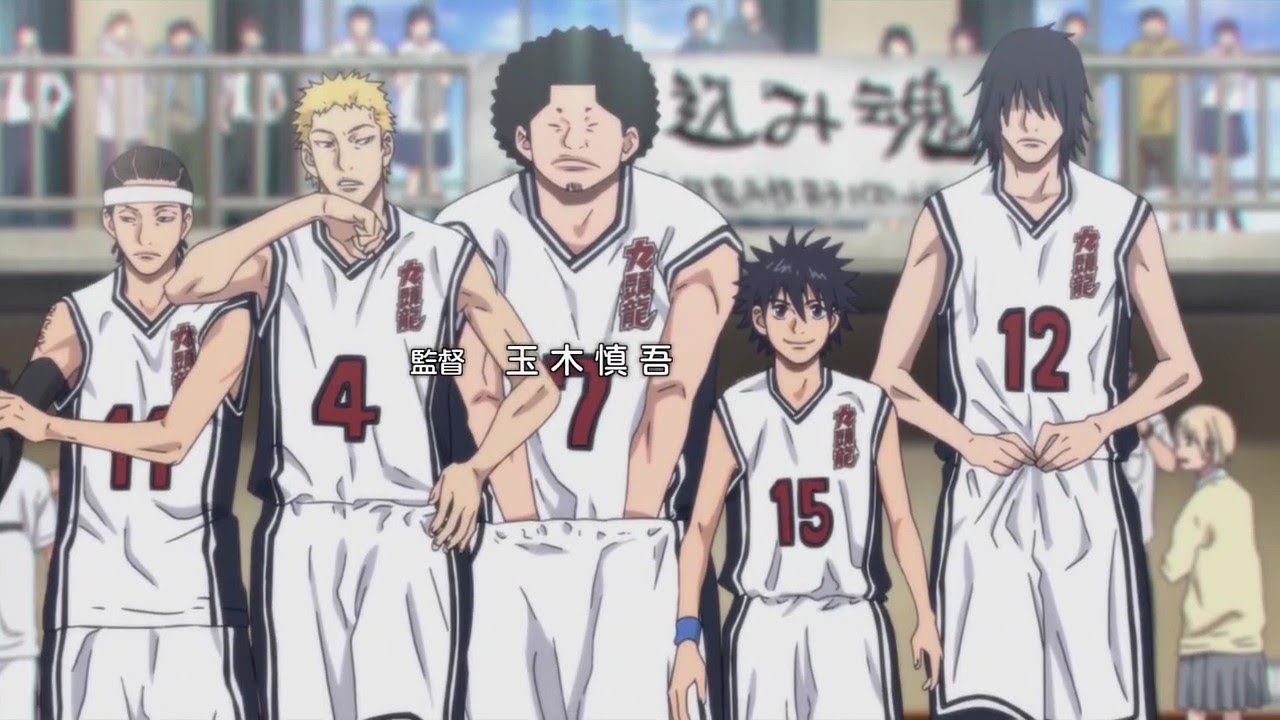 Howdy guys, In this post we are going to discuss upcoming events of Ahiru No Sora Episode 14. Besides this, this post will contain a lot of spoilers. If spoilers bother you, I suggest you stop here. Otherwise, you go-ahead-

Ahiru no Sora has been a popular anime ever since it aired its first episode. In the previous episode, we got to see Modaka’s terrible cooking, and Momoharu eating Madoka’s food was a cute gesture. The anime included bath scenes for a breather episode. And, we got to see the curiosity in the boys for girls, a typical basketball player stereotype.

Episode 13 of Ahiru no Sora was titled as, “Different Enthusiasm”. Originally, the 14th episode was going to air on 1 January 2020. However, the release date was postponed later on.

The anime is based on an original manga series with the same name, written by Takeshi Hinata. The anime aired its first episode back in October 2019. Besides this, the first season for this anime will have a total of 50 episodes. Here is the anime trailer-

Unlike other episodes, the anime would never reveal synopsis for the upcoming episodes. But the title of episode 14 is “Towards Victory” Whatsoever, the journey of Kuzuryuu High School’s basketball team continues.

Episode 14 of Ahiru no Sora will revolve around Sora’s attempts at bringing Ryuuhei and Masahiro back, as promised. No matter how hard Sora tries, the two denied. Later on, these two will have a hard time playing against the same middle-school kids who defeated them last time. At last, Sora will come out and join them.

Whether they win or not is still a question, Will Sora be able to fulfill the promise he made to Chiaki?

Ahiru no Sora Episode 14 Release date is confirmed to be Wednesday, 8 January 2020 at 18:25 (JST). The episode is available on TV in Japan. Outside Japan, all the episodes are exclusively available on Crunchyroll.

Well, that’s what we have, for now, Thanks for reading. Furthermore,  Make sure to follow our Social media accounts for exclusive spoilers.