Spoiler Guy
Home News Akira Will Have Cinema Release in the U.K 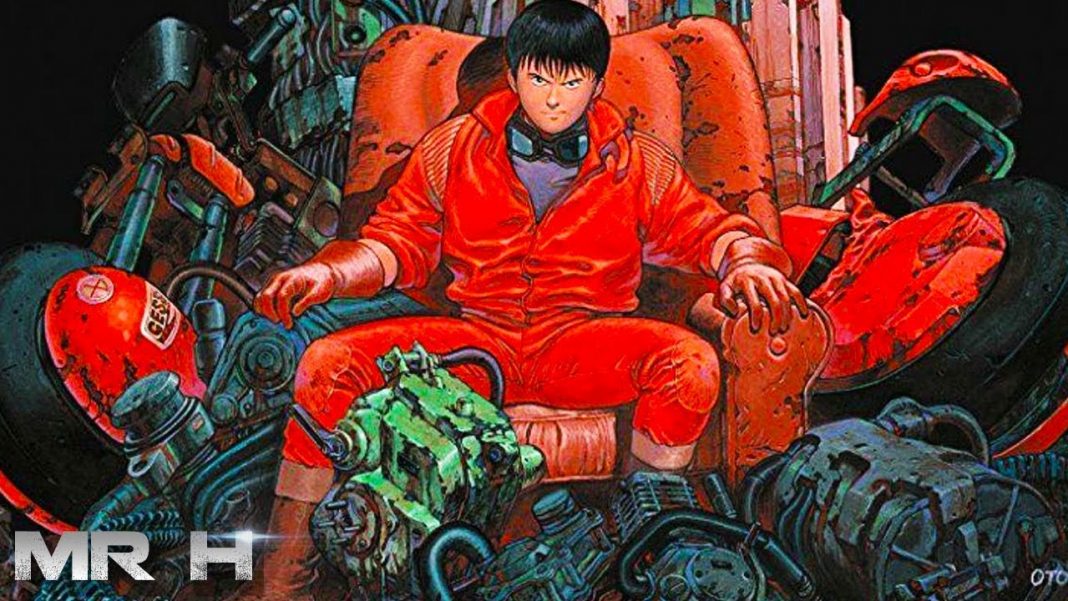 Hey Anime fans, The super hit film Akira Will Have Cinema Release in the U.K. As most of you must be familiar with the 1988 super hit anime movie Akira. The Silver Screen Award winner of 1992 at the Amsterdam Fantastic Film Festival – Akira will be getting a cinema release.

According to manga entertainment – which has released a 31-second long trailer –  fans can sign up for ticket alerts on the official website. Moreover, the film will be released in cinemas nationwide, including IMAX cinemas. The release is described as “soon,” and “for a limited time only.”

According to the website – Neo-Tokyo, 2019. The city is being rebuilt post World War III. Kaneda and Tetsuo, two high school dropouts, stumble on a secret government project to develop new weapons – telekinetic humans. Tetsuo learns of the existence of his ‘peer’, Akira, the project’s most powerful subject, and determines to challenge him…

The official trailer is out –

As you can see in the trailer and the website – the official release date is not out yet. But we will update our blog as soon as the new release date is out. So, stay tuned to spoilerguy.

The 1988 Anime film was able to collect  ¥750 million in Japnese Box Office. Katsuhiro Otomo is the director as well as the creator of the manga. Ryōhei Suzuki and Shunzō Katō are the producers of the film. And the screenplay is done by Katsuhiro Otomo and Izo Hashimoto.