Spoiler Guy
Home Discussion What is an Anime Iceberg? Here is the full explanation 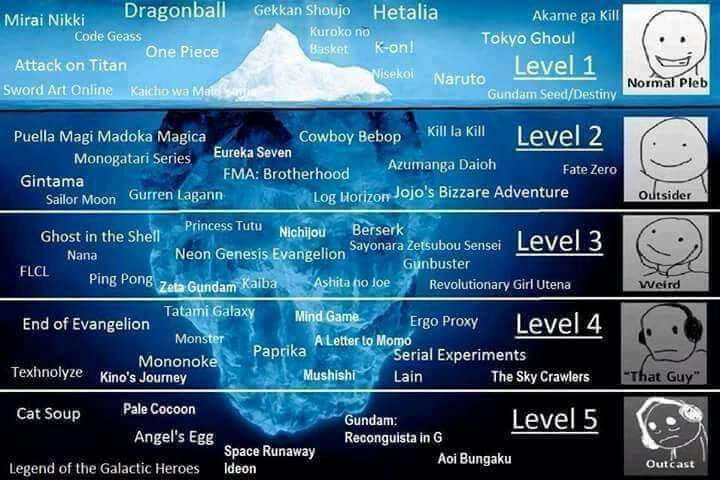 Recently, this “Anime Iceberg” is trending and shooting the graph as no one could ever expect. So, what exactly is Anime Iceberg? Is it an anime series? Or a manga series that is having an anime adaptation? Let’s find out-

Anime Iceberg includes these two words- Anime+Iceberg. Obviously, this is not an anime series or a manga series. This term is used to put certain anime series in their respective tier. Here is an example-

Note– Anime Iceberg Vary from time to time. Time is the biggest factor that determine which anime series will put under which tier. For Example, If the Anime Iceberg had been made 10 years ago, Monster Anime Series would be on the 1st Tier.

So, this is all for the details regarding “Anime Iceberg”.