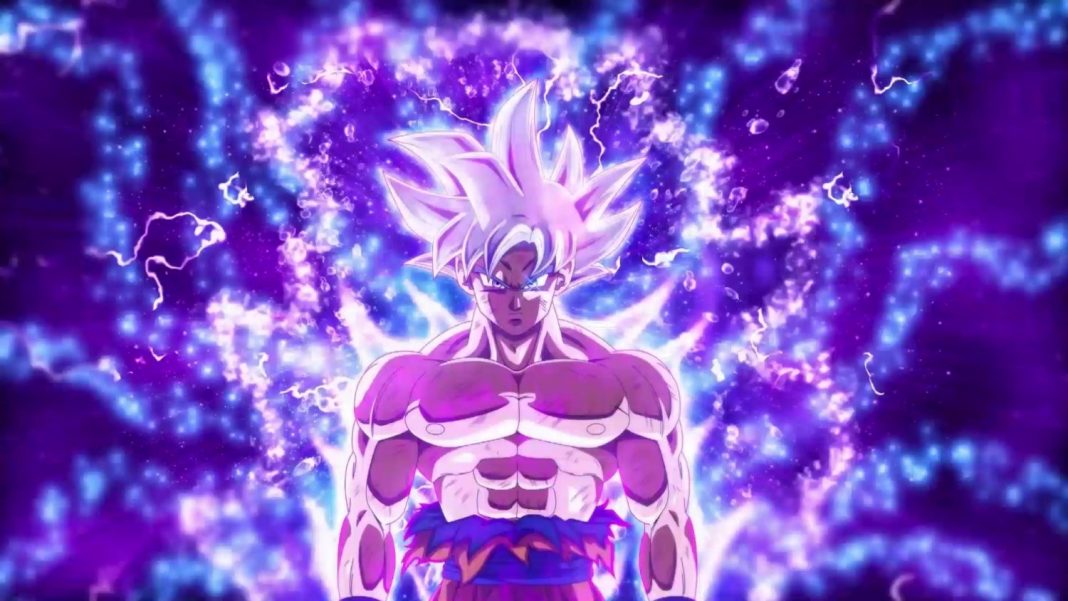 We all grew up watching Goku and Vegeta fight with each other and some badass villains in the Dragon Ball Series. The most astonishing fact was how both of them surpassed their limits whenever faced with a do-or-die situation. For me, Goku was a guy who could even beat a god at his best. Well, he did fight the god of destruction, Beerus. Also, this series shows us a series of events how a foe can turn out to be a friend later. Taking the example of Vegeta and Beerus, they both fought Goku as an enemy rival once. I guess the tables have turned now. Well, I am not here to brag about the Dragon Ball series either. You otakus surely have a better understanding of this show than me. The sole reason behind this blog is to recommend you weebs a list of anime similar to the Dragon Ball series.

Without ranting more about Dragon Ball, let’s have a look at some of the best shows that resemble this classic gem.

At the very start of this series, I couldn’t accept its top ranking amongst all the anime shows. With time as the show progressed, I realized that it’s not just the animations that matter. This show is the best example of how a series needs to grow with more episodes. The story revolves around two siblings, popularly known as the Elric brothers, who are the youngest to perform alchemy. Edward Elric, a shrimp who lost half of his body parts while performing human transmutation, joins the military to get his brothers’ body back. Backed by the soul of his brother in a robot-like steel case, Edward advances to his journey of learning more about human transmutation and homunculus.

You might find this as a slow-paced show, but the chimera ant arc is one of the best arcs in the history of anime for sure. It showcases how humans with their Nen fight the army of human-looking ants to help humanity survive. Gon, the main protagonist of this show, also attains his best form by sacrificing his life force during this arc. As soon as you start watching it, you won’t be able to take your eyes off Killua and his god-speed Nen ability. All in all, this action-packed anime will give you everything that you are looking for. The Hunter Hunter show is surely an anime that comes under anime similar to Dragon Ball Franchise.

Welcome to the world of pirates, where you’ll learn a lot about life too. Monkey D. Luffy is a young man who, inspired by his childhood hero and formidable pirate Shanks, sets out from the East Blue Sea on a quest to locate the titular treasure and crown himself King of the Pirates. Luffy safeguards and befriends a swordsman called Roronoa Zoro to organize his crew, the Straw Hat Pirates, and they set out in pursuit of the One Piece. Later, they are joined by more navigators in the pirate crew. Can Luffy make it to the top list of the Pirate King? Without a doubt, this is an anime similar to Dragon Ball.

Frankly, I always wanted a duel between Goku and Saitama. Speaking of which, I find Saitama to be one of the strongest protagonists in anime. With just a single punch, he can destroy anything that he faces. This show is the one you can include in your list if you love to watch some heroes fighting. There are several eye-catching moments through which you’ll realize why Saitama is known as the One Punch Man. If you are looking for an anime like dragon ball then this is the one for you.

Also known as Boku no Hero Academia, the story of a young quirkless kid who dreams of becoming the number one hero. Izuku Midoriya, a kind soul with no quirks and powers aspires to become like his favorite hero, All Might. Trolled by his peers for staying so weak, All Might passes on his quirk to Izuku Midoriya. Can he fulfill his dream now of becoming the number 1 superhero? Or is he going to fail against the league of villains one after the other? To make it clear to you guys, Midoriya still can not use the power bestowed upon him to its fullest.

Hawks: -tells Tokoyami why he chose him-

This is the list of Anime we have for you if you’re searching for Anime Similar to Dragon Ball Series!. I hope you love them all and binge them, you can find most of them easily on Netflix, Funimation, and Crunchyroll.