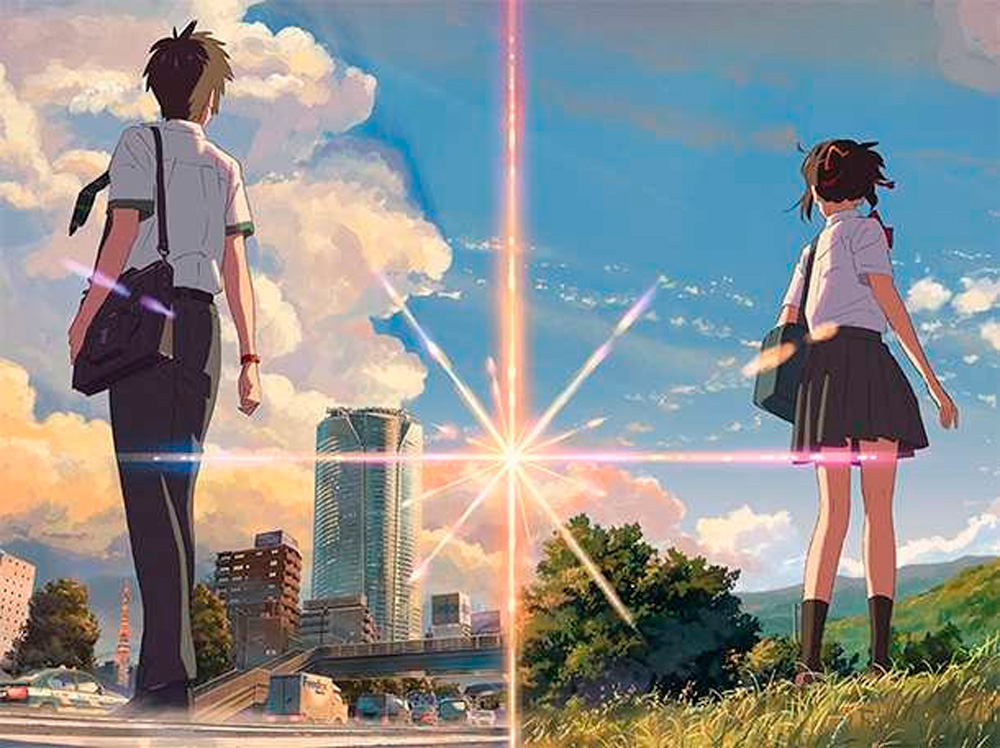 With this show still airing, fans have to wait every week for the release of a single episode. No worries now!! We are back with our blog on anime like To Your Eternity. The story of Fumetsu no Anata e is all about a mystical immortal entity with no feelings or identity that has been sent to Earth. It can, however, take the form of those around it who have a strong impetus. It seems to be a sphere at first. Then it takes on the shape of a rock. It inherits the moss as the temperature drops and snow falls on top of it. When an injured lone wolf limps by and lies down to die, it assumes the animal’s form. It eventually regains consciousness and begins traversing the barren tundra until it encounters a child. Without any further ado let’s have a look at anime similar to Fumetsu no Anata e.

Emma, an 11-year-old orphan, lives in Grace Field House, a self-contained orphanage where she and 37 other orphans are housed. They have an idyllic life, with plenty of food, comfortable beds, clean clothes, games, and Isabella’s affection. Their schooling is valued as a critical component of their growth, and Emma, along with her two best friends Norman and Ray, consistently perform well in regular exams. Except for venturing beyond the

perimeter wall or gate that separates the house from the outside world, the orphans are given total freedom. Conny is “adopted” one day, but Emma and Norman accompany her with her favorite soft toy doll. They discover Conny dead at the gate and learn the truth about their lives in this idyllic orphanage: they were raised as demonic food.

Anohana: The Flower We Saw That Day

Kimi no na wa (Your Name)

Mitsuha Miyamizu is a high school student from Itomori, a small town near Hida. She wants to be a Tokyo boy in her next life because she is bored with the place. She starts to swap bodies with Taki Tachibana, a high school boy in Tokyo, on an irregular basis, having to wake up as the other person and having to go through their daily lives and social interactions. These events are initially misinterpreted as vivid visions, but the two gradually learn they can connect by leaving messages on paper, tablets, and even on one another’s skin.

Steins; Gate is a film adaptation of the same-named visual novel. It takes place in 2010 in Akihabara, Tokyo, and covers Rintaro Okabe, a self-proclaimed “mad scientist” who operates the “Future Gadget Laboratory” with his peers Mayuri Shiina and Itaru “Daru” Hashida in an apartment. Okabe notices the dead body of Kurisu Makise, a neuroscience scientist while holding a time travel symposium; he sends a phone message to Daru about it, only to learn that Kurisu is alive and also that the text arrived before he sent it.

The plot revolves around Auto Memory Dolls (Jid Shuki Ningy), who was previously employed by a scientist named Dr. Orland to help his blinded spouse Mollie write her novels, but were later hired by certain people who needed their services. Currently, the term refers to the business of writing for others. The plot explores Violet Evergarden as she attempts to reintegrate into society after the battle, as well as her quest for her life’s meaning since she’s no longer a soldier, to comprehend Major Gilbert’s last words to her: “I love you.” This is another depressing and sad anime like To Your Eternity and I am pretty sure that you all will like it.

Will Mikey die in Tokyo Revengers?

Will Katsuki Bakugo die in My Hero Academia?