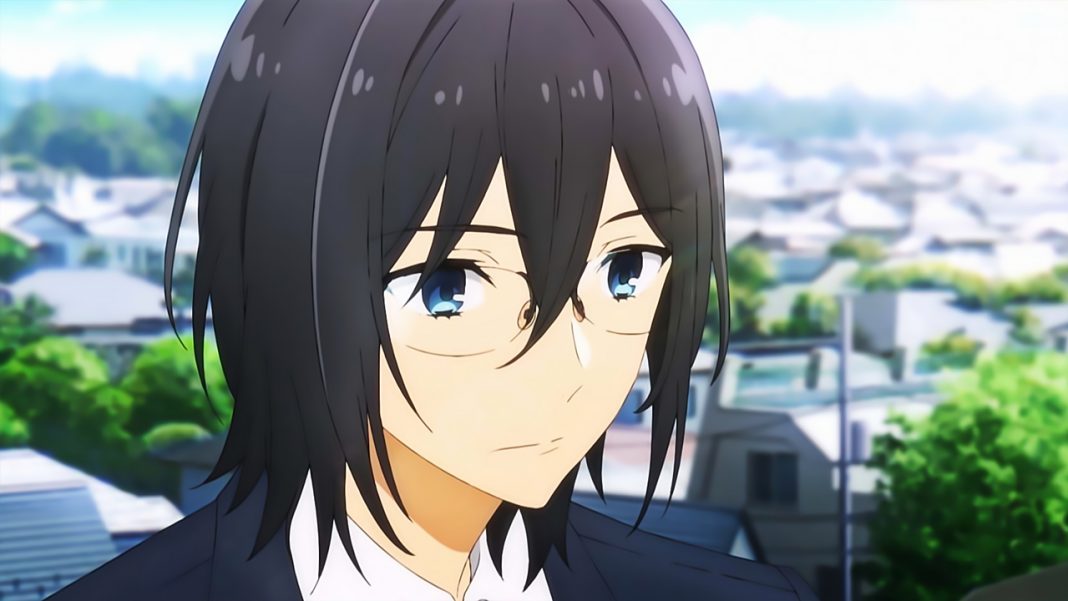 1. Cells at work! Code black will air episodes 3 and 4 back to back

The second season will be broadcasted weekly basis every Saturday on Tokyo MX, Tochigi TV, Gunma TV, BS11, and more. For more information regarding the broadcast, click here to visit their official website. As for the key visual, it is attached below.

2. Horimiya performs well for being the biggest comedy anime

It just has been a few days since the release of Horimiya episode 1. The anime has performed really well.

To know more, you can also read: Horimiya Episode 2 Release Date, Spoilers, Streaming Details, and Where to Watch Online?

3. The Hidden Dungeon Only I Can Enter Anime releases a mini-episode

The official website of the hidden dungeon only I can enter has recently posted a mini-episode. It is based on a light novel series. Ore Dake Haireru Kakushi Dungeon is the Japanese name of the manga. It has released its first mini-episode known as Doki Doki! Mini! Mini! Kakushi Dungeon Gekijō. The mini-episode 1 was release on Sunday. Further episodes will premiere at 6:00 p.m JST. Also, the main anime will air until April 9.