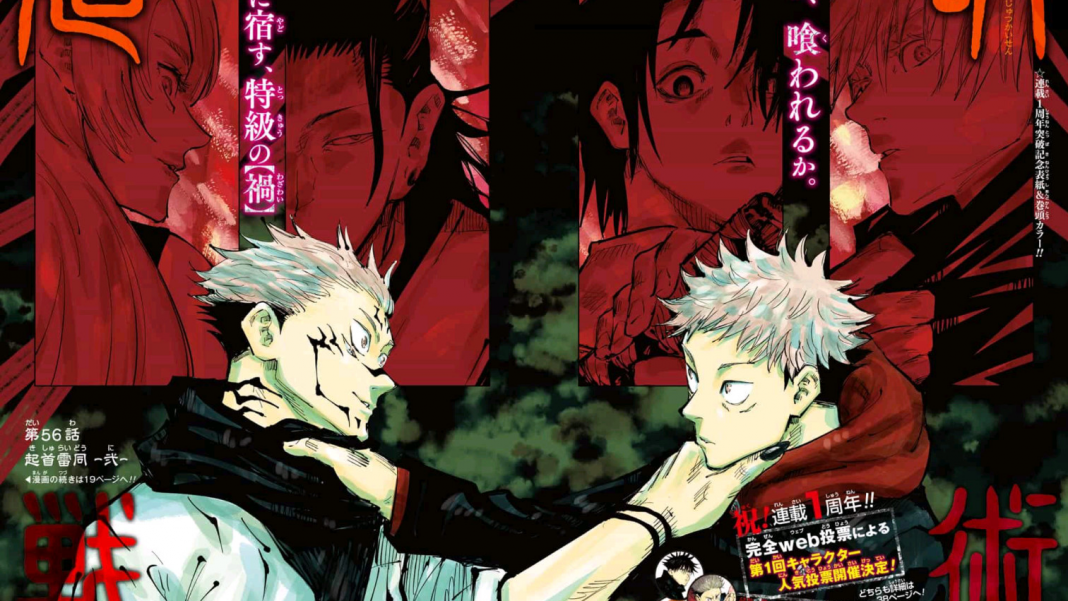 1. The Jujutsu manga sales have increased after the premiere of the anime.

The manga circulation of Jujutsu Kaisen has jumped sales 235%. It has sold over 20 million copies along with digital copies. Furthermore, the anime started premiered last October. Earlier the manga had 8.5  million copies at the beginning of October. Thus, it has created stonks in its sales real quick.

2. Funimation adds 1st season of Log Horizon to its catalog

Funimation has announced to stream Log Horizon 1st season anime with English subtitles. It will also be featured with English dubs in the United States, Canada, United Kingdom, and Ireland. Mamare Touno is the author of Log Horizon with Kazuhiro Hara as the illustrator. Moreover, the story revolves around 30,000 Japanese gamers trapped in an online game world of Elder Tale.

Shogakukan will launch the five Isekai Manga in the ONE app for all their female readers. Further, it is a part of their “Saikyо̄ Heroine 5,” also known as Strongest Heroin 5. The project will start with five consecutive days from January 18.

4. Kawaguchi is the creator, based on the work of Machibari. Isekai Tensei Shite Majo ni Natta no de Slow Life wo Okuritai no ni Maо̄ ga Nigashite Kuremasen

Kodansha has revealed a new promotional video of the upcoming anime. Further, the teaser reveals more staff members. It will premiere on April 10 on NTV and the other channels at 24:55. Hiro Mashima is the creator of the anime.