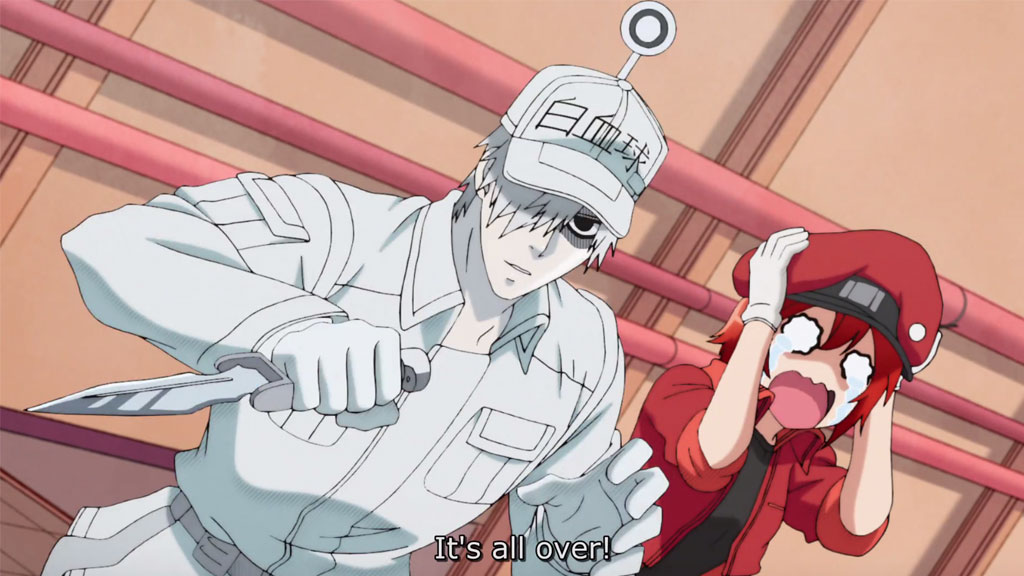 The Seven Deadly Sins: the dragon Judgment will have 24 episodes

According to the blu ray released in Japan, the Seven Deadly Sins: the dragon Judgement will have 24 episodes. Season 5 of the anime have started premiering on TV Tokyo on January 6, 2021. The episodes will also be simultaneously available on Netflix.

The Seven Deadly Sins: the Dragons Judgement have released the Blu ray. Box 1 will be on sale from September 15th. Box 2 will release on November 17, 2021. To know more about the purchases, you can click here to visit their official website.

Dr. Stone Stone Wars will broadcast in Tokyo MX, KBS Kyoto, Sun TV, BS11, and TV Aichi. The anime will also be streamed on online platforms such as Crunchyroll and Funimation. Funimation will further stream the dub version, and Crunchyroll will stream the anime worldwide other than Asia. It is available on the official website of Dr. Stone. The second season will premiere on January 14, 2021.

Cells at Work! Code Black manga will end on January 21

The morning magazine of Kodansha has revealed the manga Cells at Work! Code Black spinoff manga will end. It will end in the next chapter in the seventh issue of the manga. Hataraku Saibō Black is the Japanese name of the manga. Shigemitsu Harada and Issei Hatsuyoshiya is the creator of the manga.

The manga Oh! My Konbu Manga will return after 30 years.

The seventh issue of Kodansha morning magazine has revealed that the manga will return in 30 years. Yasushi Akimoto and Takahiro Kamiya are the original creators of the manga. The creators will return to serialize the manga on Thursday.

Tsurune Archery Has Revealed The Trailer Of Its Upcoming Film!