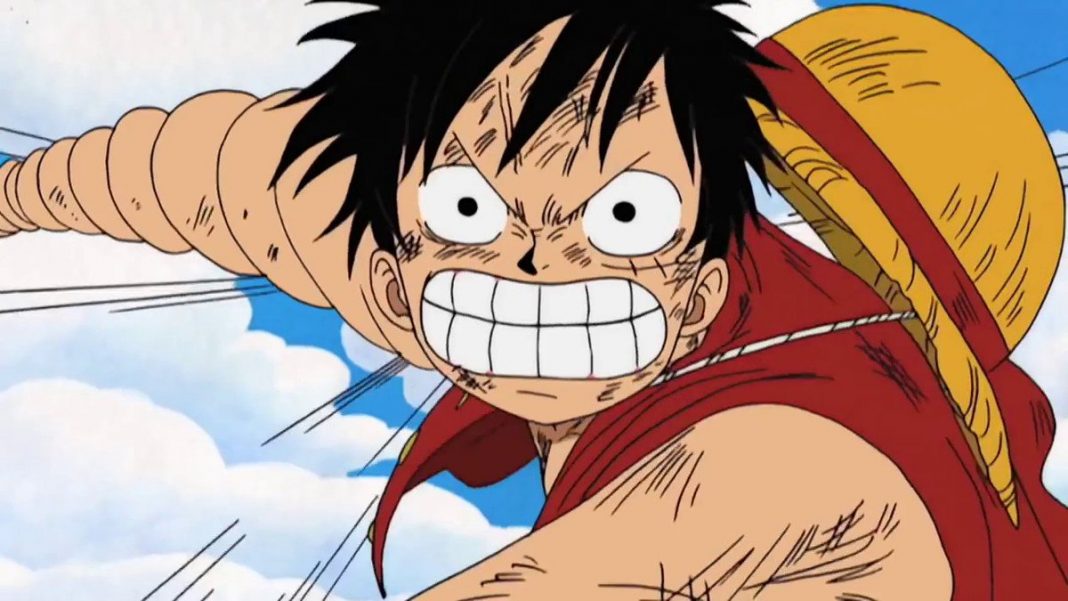 Hey Everyone! If you are waiting for the latest updates of your anime. Here is a list of all the anime-related news at a glance. Today’s news update has one of the long-awaited trailers. If you want to know more, drag below to read it all in one place, all for your convenience.

The Rising of the shield hero teases about Season 2

One Piece is planning 1000 episodes.

According to the official tweet of One Piece, the creator is planning a 1000 episode project. Eiichiro Oda has also released comments regarding the same. To know more, click here to visit the special site for an overall picture of the project.

The Perfect Crime Manga Has confirmed to come to an end.

Aya Tsukishima and Ririo are the creators of the manga. It has over 1.7 million copies in print as of now. The coolmic website of WWWave corporation has published the manga in English. The manga had also inspired a live-action back in January 2019.

Pokémon – Diamond and Pearl: Sinnoh League Victors are the English name of the anime. The timings of the broadcast will be from Monday to Friday at 6:30 a.m and 8:00 p.m. IST. Previously the anime aired in India via Marvel HQ.

Gintama adds the final film screenings with the screenings.

Gintama The Final Film will screen the upcoming film across Japan on January 22, along with the cast’s audio commentary. It is also said the audio can be heard vis the “Hello Movie” app on their devices. Furthermore, the commentary features six-voice characters such as Tomokazu Sugita, Daisuke Sakaguchi, Rie Kugimiya, Susumu Chiba, Kazuya Nakai, and Kenichi Suzumura.