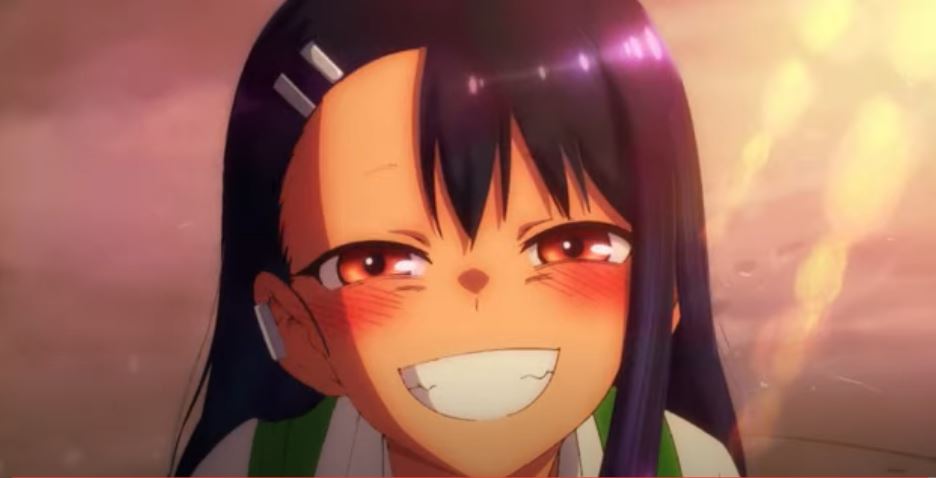 Hey Everyone! If you are waiting for the latest updates of your anime. Here is a list of all the anime-related news at a glance. Today’s news update has announced that a manga, will get an anime adaptation. If you want to know more, drag below to read it all in one place, all for your convenience.

The Don’t Toy’s official website with Me, Miss Nagatoro anime, has posted a promotional video. Ijiranaide, Nagatoro-san is the Japanese name of the upcoming anime. Don’t Toy With Me, Miss Nagatoro is originally a Japanese web manga series. The manga began serializing in the pocket magazine of Kodansha as a web manga series. Furthermore, if you are interested to know more, click here to check out their official website. Moreover, the anime is reported to release in spring 2021.

The Gundam: Hathway Film has posted a full trailer revealing its cast and more

Gundam’s official youtube channel has posted a trailer of its upcoming film, Mobile Suit Gundam Hathway. It has released the trailer with subtitles. The plot centers on the young earth Federation pilot of the mobile suit Penelope. Lane Aim is our pilot with voice actor Soma Saito.

Moreover, the Japanese version of the film will start screening on May 7, 2021. It will be available in 4D and Dolby cinema screenings. It has also revealed its other characters. To know more, click here to visit its official website.

Kodansha has recently announced that The Blue Period manga will get a television anime adaptation. Furthermore, the creator of the manga, Yamaguchi, has also presented an illustration to celebrate the big news. The plot surrounds a high school student, Yatora. He is an excellent student with good grades and a lot of friends. But one day, he enters the art room and loses himself in the wonderland of how unforgiving art can be!