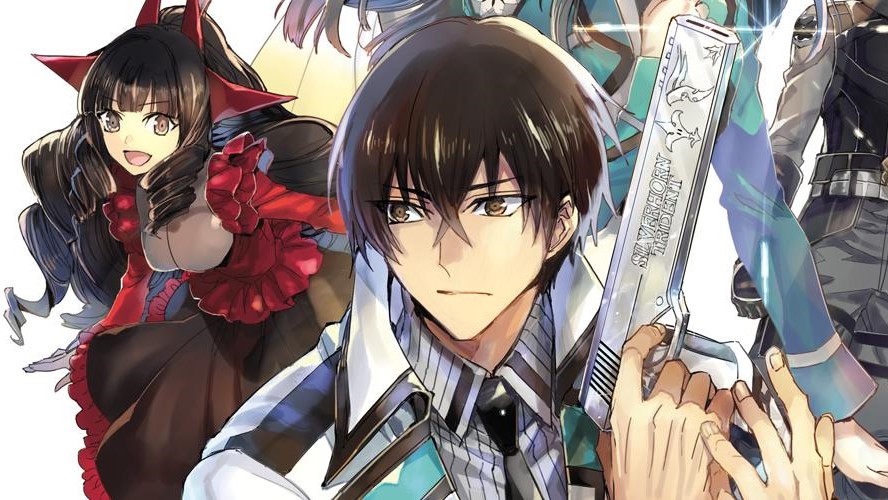 Hey Everyone! Waiting for the latest updates of your anime. Here is a list of all the anime-related news at a glance. Many of them have announced their upcoming seasons. All the latest updates are in one place, just for your convenience.

Demon Slayer: Kimetsu no Yaiba film leaves behind Spirited Away in Japan

Demon Slayer: Kimetsu no Yaiba – The movie: Mugen Train anime film has already sold more than 24 million tickets. The film has earned over $314 million as of the latest. It film has surpassed the earnings os Spirited Away. The movie has made a mark in the history of Japan Box Office.

Spirirted Away had earned 30.8 million previously. All left for us to see is when will the movie Demon Slayer: Kimetsu no Yaiba release worldwide. The film Mugen Train further held immersive MX4D and 4DX screenings last Saturday. If you wanna know more about Demon Slayer you can click here to visit their official website.

The Monlthly Comic Dengeki Daioh magazine of Kadokawa has revealed that the The Irregular at Magic High School will publish another two manga. The manga is said to release on the april issue of the magazine. Moreover the manga is said to ship on February 26.

The 20th volume covers the first adaptation of the manga. Nobu Aonagi is the illustrator of the upcoming manga. Furthermore, Aonagi has posted image from the manga.

Drugstore in Another World: The Slow Life of a Cheat Pharmacist TV Anime will premiere in summer 2021

The upcoming anime Drugstore in Another World: The Slow Life of a Cheat Pharmacist TV Anime revealed staff, Cast, and will premiere in the upcoming year. The anime adaptation is from the light novel series of Kennoji and Matsunni. Cheat Kusushi no Slow Life – Isekai ni Tsukurō Drugstore.

The story centers around Corporate drone Reiji. He travels to a world of fantasy. where he discovers the skill of making potions. With the skill he opens a drugstore to make profit and solving others problems. To know more about the anime click here to visit their official website.

Cells at Work: Bacteria Manga to get a New Chapter

Previously the manga Cell at Work: Bacteria came to an end in July. But the February issue of Nakayoshi magazine revealed that the manga will publish a new chapter of the manga.  The extra chapter is from the Cells at Work: Bacteria! manga of Haruyuki Yoshida. Further the chapter will also get published in the Palcy manga app in February.

The manga Cells at Work: Bacteria premiered in 2017 in Nakayoshi. The final or the seventh volume of the manga will shipped on August 6 in Japan.

The official youtube channel of youTube has streamed a promotional video. Its the promo of a 15 minute series. Further teh series will premier on January 13 at 12:45am. The series will also broadcast in Tokyo MX 1 channel, BS11 and MBS. World Witches Hasshin Shimasu is teh japanese name of the upcoming anime shorts.

This is all about the news update for today. For more updates, stay tuned to SpoilerGuy. “This blog is written by Spoiler Guy.” Be sure to follow us on our social media accounts, Facebook, Twitter, and Instagram, for more interesting and the latest updates.