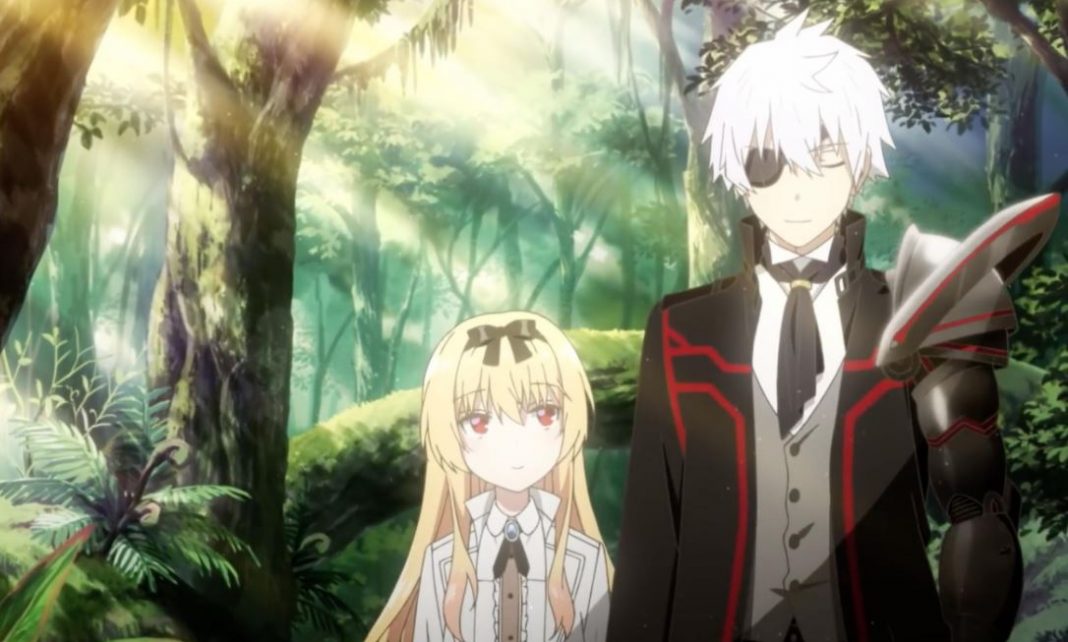 Arifurete Season 2 is a much-anticipated anime after we went through its first season. Previously there was a lot of doubt about its release. But as of the latest update, the second season is in production. With the amazing plot in its previous season, everyone has a lot of expectations from its upcoming sequel. The series centers on Hajime Nagumo, he is transported to another world along with his classmates. But in the new world, everyone receives magical abilities.

However, Nagumo acquires the most basic abilities. Therefore, he has to work harder than the others to improve himself. The anime is originally inspired by its novel published in 2017. The anime revolves around the genre of comedy, fantasy, harem, an isekai. To know more about Arifureta: From Commonplace to World’s Strongest Season 2 stay hooked on this article till the end.

Arifureta Shokugyō de Sekai Saikyō is a Japanese series. The series is about Hajime Nagumo a high school student. He has often teased since Kaori had a crush on him. But at a sudden occurrence, Nagumo and his friends are shifted to another world. In the new world, every classmate gets a magical power. But our main protagonist receives average magic related to alchemy. Due to which his classmates abandon him to the bottom of a dungeon.

Hajime starts his journey from the bottom of the dungeon. He has to work harder than the rest to be on the top. With his fall he fabricates weapons in order to help him survive in the dungeon. As his journey follows he meets an imprisoned vampire, Yue. Along with him more joins him in his journey.

You can watch the first season of the show here.

In the last season, Hajime saves all his classmates from death. To everyone’s surprise, it was Hajime, the one with the weakest alchemy to save. Hajime makes up a  car using his alchemy powers for his next journey. Yue, Kaori, Shea, Tio follow Hajime on their next journey.

The previous season has few disagreements between the fans and the story. Especially the CGI monsters  But as of the announcements in regards to the second season, the anime has confirmed the release of two OVA episodes. Furthermore, they aim to release the OVA episodes in a Blu Ray set.

The first OVA episode will be straightaway from the perspective of Yue or the view of the vampire. It is also said to include a recap of the previous episodes along with extra animated scenes. But as for the second OVA, it may not release now due to having some sexual content in it. As of now, no release date has been announced. But an expected release date could be mid of 2021.

Other than this, Hamefura Season 2 will have a premiere in July. so while you are at it, make sure you read our recent anime releasing in 2021.

As of now, they have received any teaser of the upcoming OVA. After a huge success on its first season, the White fox animation studio is working on the second season. You will soon be updated about the teaser releases.

What to expect from the second Season of Arifureta?

Arifureta Season two will center around the next journey of Hajime and the four others. Yue considers herself as his first wife since she met him first in the dungeon. The second part will revolve around Kaori and others trying their best to be the one for Hajime. Furthermore, Hajime may encounter more monsters in the dungeon and have to fight them with everything he has.

Where to watch the second season of Arifureta?

The previous season was available in Japan Netflix and Hulu. Therefore Arifurete Season 2 is expected to arrive on the same websites.

Till now the anime has covered 31 chapters from the original manga. There are more 33 chapters to be covered in Arifureta Season 2. The season has cut out a lot from the original novel. If you are wondering about the first season don’t forget to stay tuned to Arifureta from Commonplace to world’s strongest season 2.

The anime is inspired from Japanese light novel series. Ryo Shirakome is the author of the story and Takayaki is the illustrator. It was originally a web novel and published for print in 2015. Ryo Shirakome has self-published the novel in Shosetsuka ni Naro. The English translation is also provided for free in J-Novel Club.

Also the plot of the manga centers around the tale of Oscar Orcus where the man had a low synergy but was then challenged to the God Ehit.

That’s it for today. For more similar content stay tuned to Spoiler Guy.