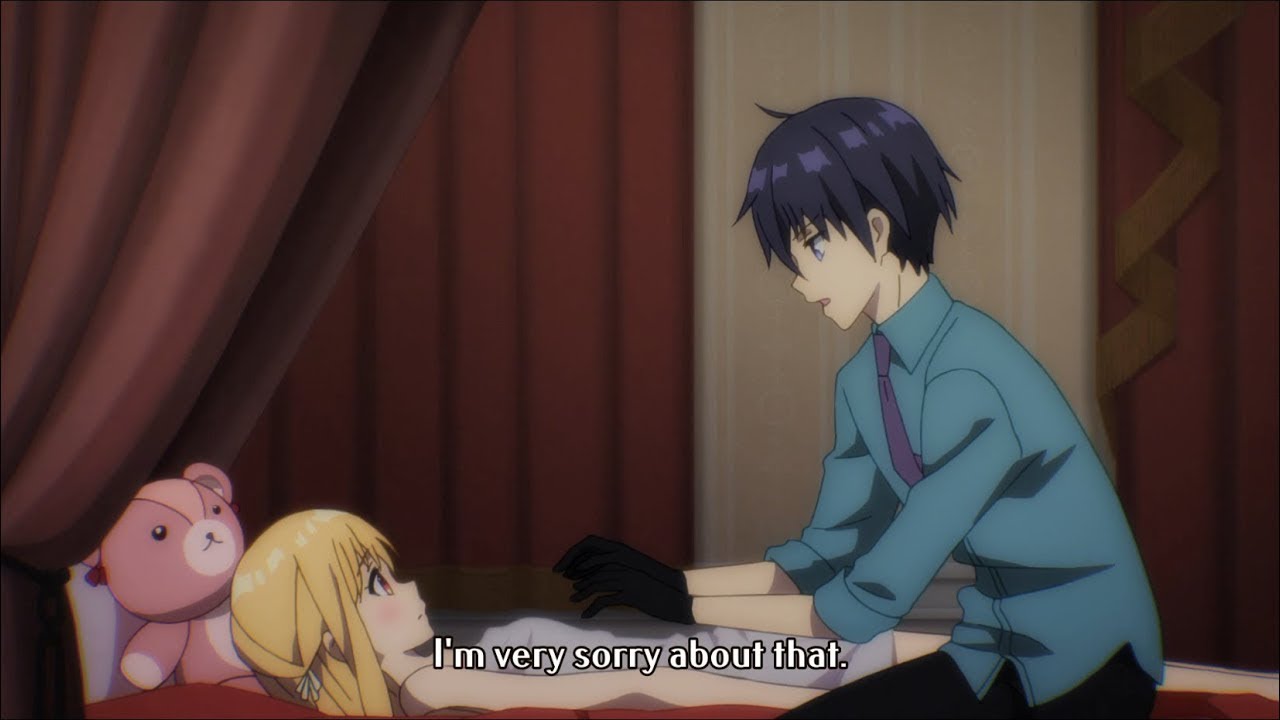 Assassins pride episode 10 was quite awesome. Furthermore, episode 10 of Assassins pride was full of action and drama. It was the full package of entertainment. Melida showed some more action in episode 10. I guess the title of “incompetent talented girl” should be vanished. Melida is now super talented and each episode of this anime display this factor. Furthermore, Melida is now more attracted towards the Kufa, Even though, Kufa is a vampire. Besides this, this series is getting interesting after each episode. Now about Assassins Pride Episode-

Assassins pride episode 11 is going to release on Thursday, 19th December 2019. Besides this, the title of the episode will be “Messenger of Death”.

According to our sources, Assassins Pride releases every new episode on Thursday in Japan. On the other hand, in Japan, the episode will air at 11:30 PM.

So, what do you think of this update? Let us know your views in the below comment section of the website.