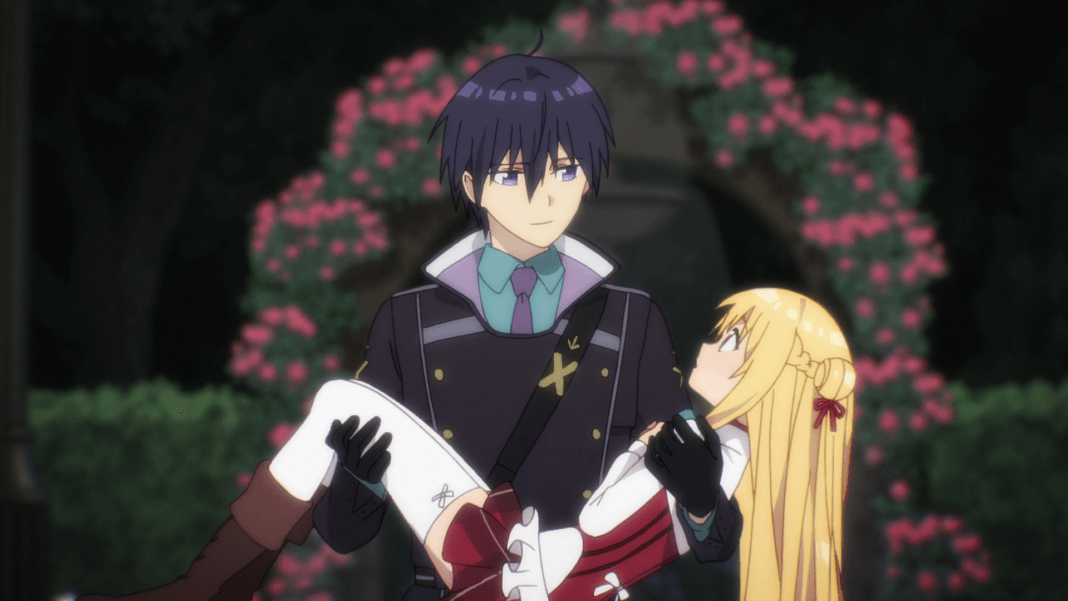 Hey Guys, in this blog we will discuss Assassins Pride Season 2. Assassins Pride is a fantasy gene anime that has been adapted from a Light Novel. Moreover, the first season of this anime had 12 episodes and people have been waiting for the next season since then.

The story of Assassins Pride is set in a world where humanity has been pushed towards extinction. Besides, now people live in the last remaining city of Flandore. Different blocks of the city are separated by domes made of transparent glass. Moreover, people use trains to travel between the domes. The world outside domes isn’t safe for humans because it is filled with savage lycanthropes. But within the domes, humanity is divided into 2 classes –  the noble and the commoner.

Besides, the noble class is superior not just in social status. But the members of noble families can manifest some superhuman abilities called mana. Moreover, they can use this mana to fight and kill lycanthropes.

The story of Assassins Pride is about Melida Angel. She was born to a noble father but her mother was a commoner. Due to this she never manifested her powers but she attends an elite academy to develop her skills with mana.

On the other hand, the assassin Kufa Vampir as per the order of Lord Mordrew(Melida’s noble grandfather) becomes Melida’s tutor. This is done to check if Melida is a true member of the noble Angel family. Kufa has been instructed to kill off Melida if he discovers Melida is the product of her mother’s affair with another commoner and not blood related to Lord Mordrew.

Soon Kufa was sure that Melida was not from a noble family but he was unable to ignore her Strong spirit. Instead of killing her, he offers her a way to manifest her mana. Because of Kufa, Melida was able to use her mana for the first time but now they both have to keep his actions a secret or else both of them will be dead.

As we all know the first season had 12 episodes. Moreover, it is based on a light novel called Assassins Pride. Besides, anime does skip a few parts from the novel but stays loyal to the source. As per season 2 is concerned there is no official news about Assassins Pride Season 2 but our sources tell us that it will be announced soon. So far the manga version of assassins pride is going on. So I believe till the end of 2020, we can expect them to have enough stories to create a new season. If this goes as per my predictions then we will get Assassins Pride Season 2 somewhere in 2021.