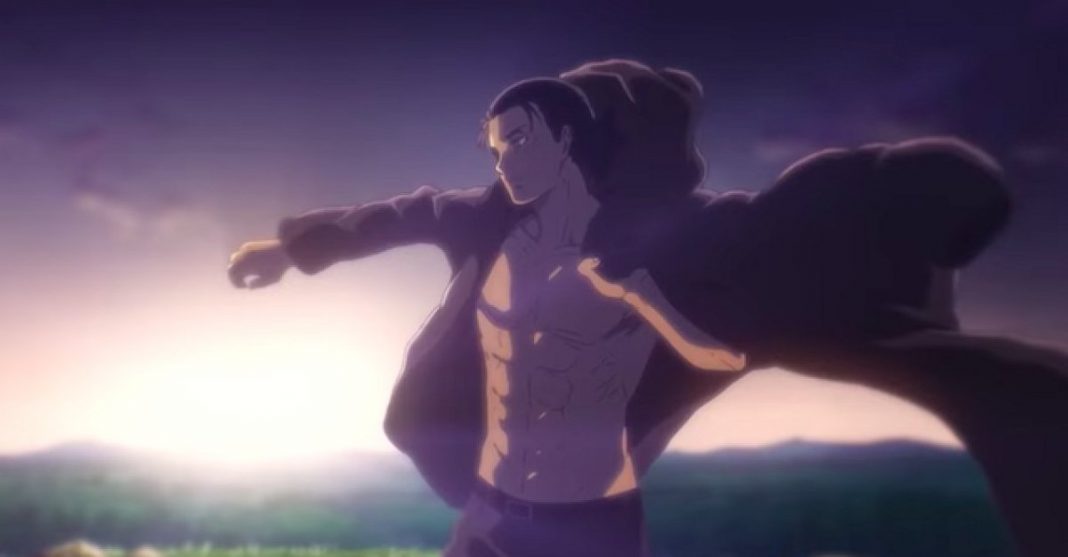 Attack on Titan: The Final Season is scheduled with a total of 16 episodes. The anime recently released its 10th Episode. Viewers are now looking forward to watching Shingeki no Kyojin Season 4 Episode 11. It is visible how Eren’s friends are upset with his actions. Moreover, he got Sasha killed.

The episode also covers one of the most popular ‘Coat scenes’ from the trailer. The eleventh episode for the final season is titled “Deceiver.” The upcoming episode covers up Zeke with Levi and others. Gabi, Falco at the house of Eldians. Meanwhile, Eren has something else in his mind.

Where to Watch Shingeki no Kyojin Season 4 Episode 11?

Attack on Titan Season 4 Episode 11 will release on 22 February 2021 at 12:10 am JST. All the episodes of Attack on Titan anime are available on Funimation and Crunchyroll. Furthermore, You can stream AoT S4 Ep 11 on the same platform.

As per the preview of Attack on Titan Episode 70, Gabi and Falco escaped from the prison. Without a clue of where they should go, they received help. And it was from none other than the devils they despise. The next episode is titled Counterfeit.

Here is the preview for the Attack on Titan Final Season Episode 11:

Boruto: Naruto Next Generations Episode 182 Will be Available to Watch...