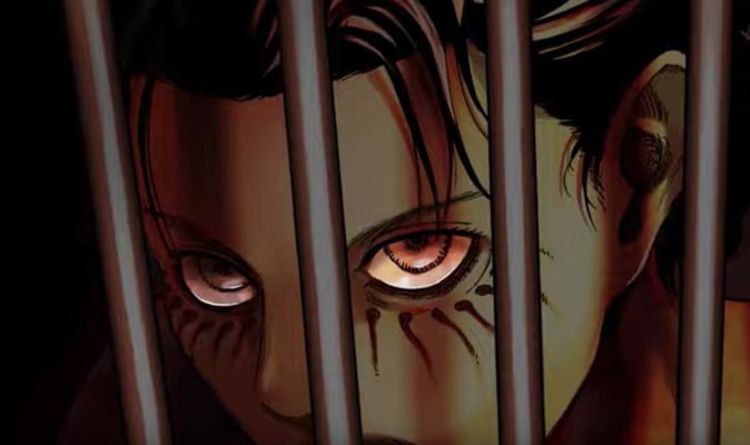 Everybody is enthusiastically waiting for Attack on Titan Season 4 after the convincing ending of season 3 for the show. As per a recent update from NHK, Attack on Titan Season 4 will release on 7 December 2020. Followed by an announcement by Funimation regarding the Simulcast of the fourth season. That means fans will be able to watch both English Subbed and Dubbed versions on the same day. The dubbed version will be available roughly an hour later.

High chances of Attack on Titan Season 4 releasing in December 2020.

While you’re at it, make sure to read our recent on Levi vs The Beast Titan in Attack on Titan Season 4.

Where to Watch Attack on Titan Season 4?

People in Japan can watch the show on NHK General TV network. But for non-japanese viewers, the anime should be available on both Crunchyroll and Netflix. And as per the recent announcement, Funimation will be releasing the Simulcast too.

Considered as one of the most intense animes of all time, Shingeki no Kyojin aka Attack on Titan is a Japanese manga series created and written by  Hajime Isayama. Attack on Titan is a combination of ruthless fights and breathtaking visuals. The point of view(POV) animations are accurately done with every minor detail being presented. The plot has various twists and turns with inexplicable flashbacks and is splendidly paced. Here is the trailer for Attack on Titan Season 4 –

Make sure to follow our Social media accounts for exclusive Anime news, spoilers, and leaks.

World Trigger Season 2 Episode 6 Has Been Delayed Amid Earthquake...