Spoiler Guy
Home News Attack on Titan Manga Is Just 1% to 2% Away From Completion... 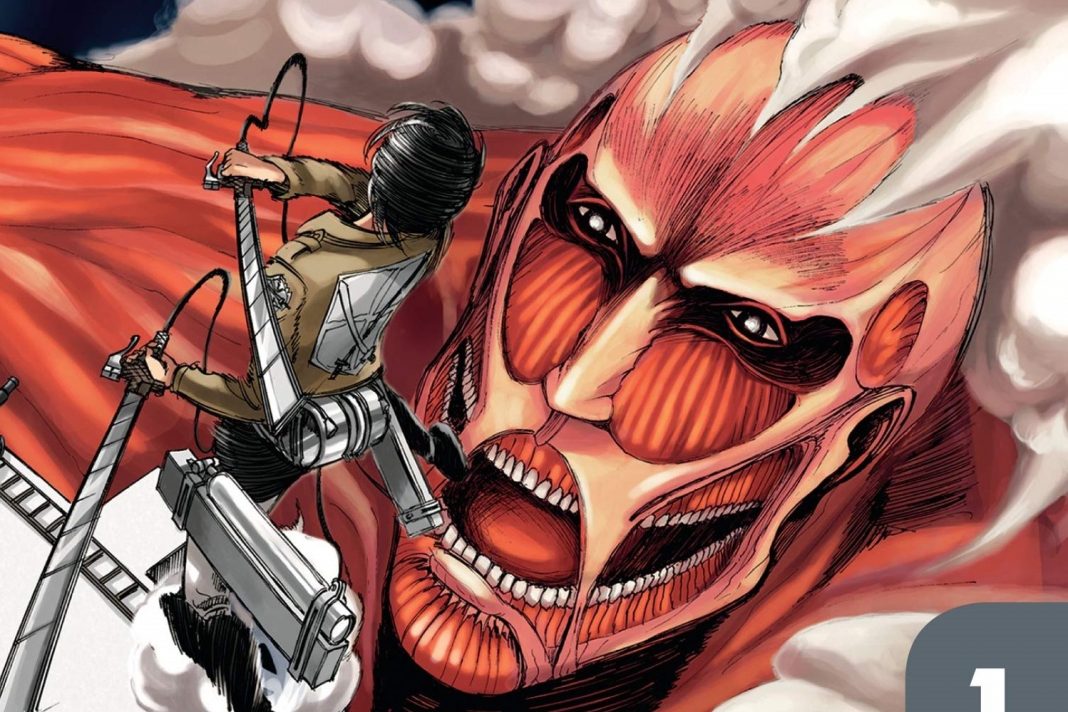 In this post, we are going to take about Attack on Titan Manga Is Just 1% to 2% Away From Completion. It is reported that the mangaka has said that the manga is only 1% to 2% away from completion.

The creator of Attack on Titan manga, Hajima Isayama is currently in his hometown. he has spoken about the current status of the manga. Isayama has further been collecting and arranging the pieces for the manga finale more like the Japanese chess game shōgi.

Attack on Titan is a Japanese dark fantasy anime series. The Japanese name of the manga is known as Shingeki no kyojin. Hajime Isayama has written the manga as his first work. It is also one of the best selling manga with more than 100 million copies in circulation till the end of 2019. The story follows the journey of the main character Eren Jeager and his friends Mikasa and Armin. Their life changes after Colossal Titan breaches the wall of their hometown. Then follows their journey to reclaim their world from the Titans and much more. To know more click here to visit their official website.

This was all about the upcoming film. Be sure to stay tuned for more updates. Also, read Bungo Street Dogs Wan Anime Releases Its Premiere Date and More! Be sure to follow us on Facebook, Twitter, and Instagram for more interesting and the latest updates about anime.