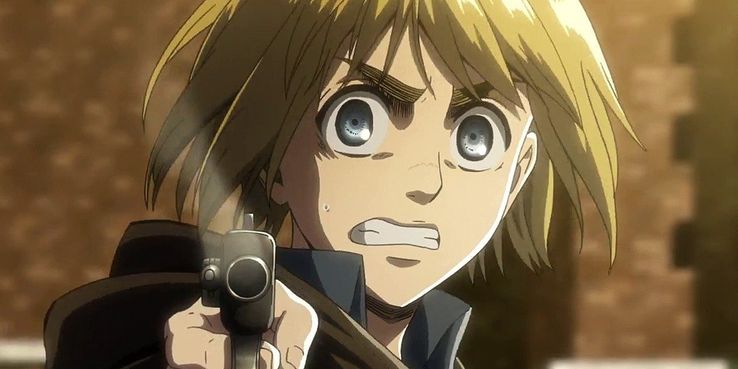 Recently, Kodansha’s Bessatsu Shonen Magazine official twitter account posted an image of a drawing by Hajime Isayama. The text shows the message “completion of the serialization”. And Kodansha tagged the image as “2020 aspirations” and ” Magazine Year End Party”.

Back in 2018. The creator revealed that he already have drafts for the final arc of the manga. Because of this we are sure that the end is near and soon the manga will enter its final arc.

Attack on Titan Manga joins the 100 Million Club on 25th December. Which Happens to be Levi’s birthday too. The 100 Million Club includes some Big Names like Dragon Ball, Naruto, Astro Boy, Doraemon, etc. Moreover, Attack on titan Touched this mark in just 10 years. And this is very impressive. To Show the popularity of the series around the world. Kondasha started a Campaign world wide. It’s called break the wall campaign. They have few videos of the campaign

You can read more about the achievements of Attack on Titan Manga here.

English Dubs for Sakura Wars and Tamayomi Anime to be streamed...