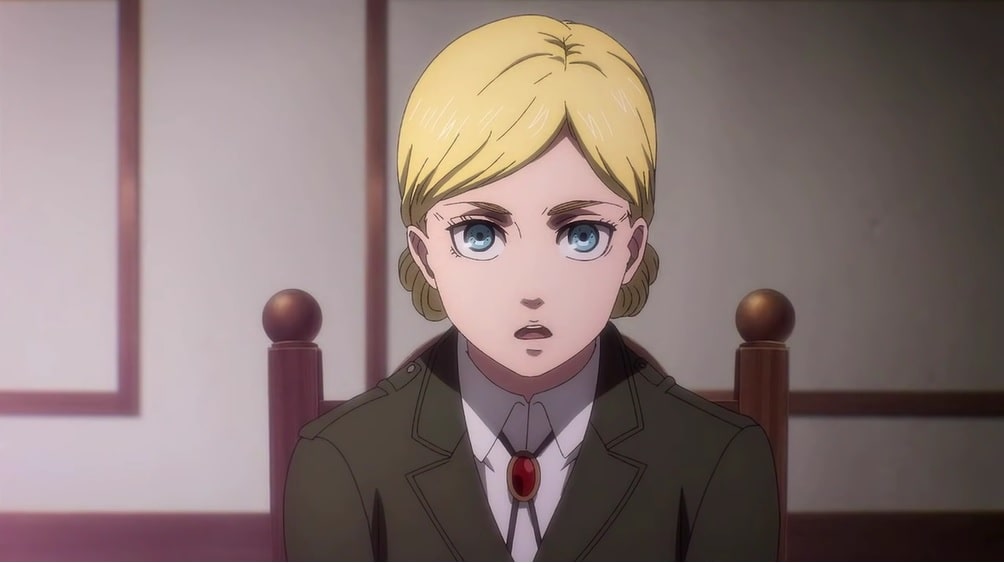 Attack on Titan: The Final Season is scheduled with a total of 16 episodes. The anime recently released its 9th Episode. Viewers are now looking forward to watching Shingeki no Kyojin Season 4 Episode 10. Moreover, with Eren pulling out the disastrous declaration of war, the AoT franchise is going places. In this episode, we will discuss every small and big detail you need to know regarding the upcoming episode of SnK.

Attack on Titan is the best anime I’ve seen. Season 4 has been incredible. Need episode 10 now.

The tenth episode for the final season is titled “A Sound Argument.” In this episode, we will finally discover the climax to this arc. We are yet to see Eren’s friend’s reaction to this ruthless attack on Marley. Moreover, Historia and other officials will make an appearance in the upcoming episode.

Here is the preview for Attack on Titan Episode 69:

Where to Watch Shingeki no Kyojin Season 4 Episode 10?

There is no update regarding the staff members. However, Akari Minagawa will be one of the ten animation directors for the upcoming AoT episode.