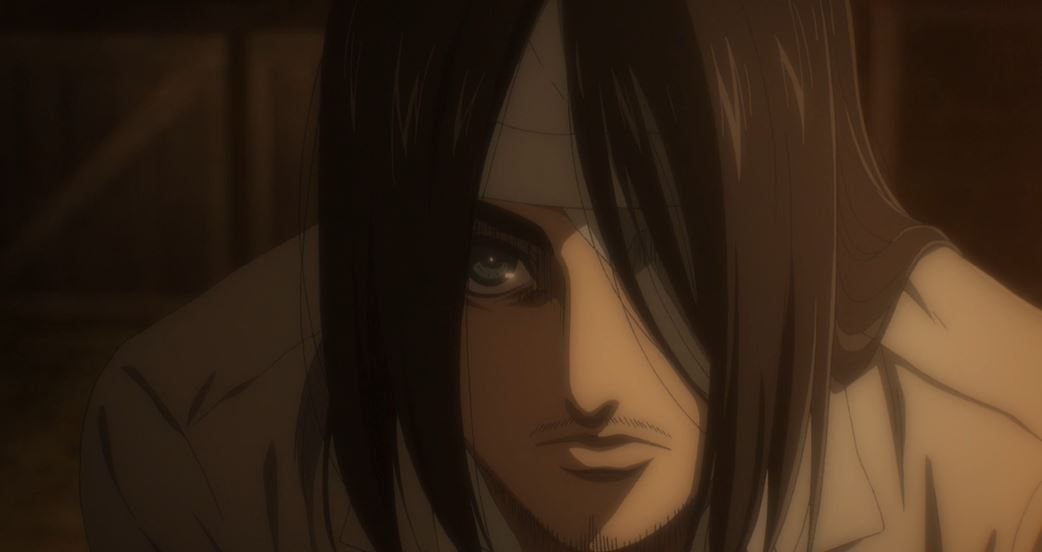 Read more to get to know the exact release date of the upcoming episode 5 of Attack on Titan Season 4.

Finally, things started to kick off in the last episode. And as other Manga Readers might know, this is where things truly start getting interesting. After, Eren asks Falco to make Reiner visit him. The episode ends abruptly. However, the sad part is that the next episode’s airing date is two weeks from now.

Attack on Titan Season 4 has been great so far. We got to experience the story from a different perspective. We also finally got to see Eren; however, he was undercover. We also learned a bit about the Tybur family. They were the ones who helped the Marley conquer the Eldians.

Keep on reading to get to know the release date of the AOT Season 4 Episode 5 Release Date and other details.

What is the release date of AOT Season 4 Ep 5?

Unfortunately, MAPPA has delayed the upcoming Episode 5 of Attack on Titan due to the creators’ New Year Holidays. They all deserve it for working hard all year round to keep us entertained.

Therefore, The Attack on Titan Season 4 Episode 5 will be releasing on 10th January 2021. However, we are not exactly sure what the exact timing will be. Please keep checking this article as we will update the required details as soon as it comes out.

Where to Watch Shingeki No Kyojin Season 4 Episode 5?

You can catch up on all the episodes of Attack on Titan Season 4 in Funimation. SnK Season 4 Ep 5 will be available to watch as soon as the episode is released. However, note that this is only a premium-only service.

Crunchyroll and Hulu are also premium services. However, they are airing Attack on Titan Season 4 Episode 3 right now. You can also catch up on the previous Seasons of Attack on Titan on Netflix too.

If you want, you can also catch up on Attack on Titan Manga at Kodansha Comics.

In the last episode of Attack on Titan Season 4, we got to Eren talking and thanking Falco to post his letters and talk to him. Eren, now going with the name Mr. Kruger also meets his grandfather, a patient in the Asylum.

The Tybur family also seems to be in town for discussing Diplomacy with the other people of the continent. Willy, the supreme commander for Marley and even the head of the Tybur family, says that he has written a play that will help take care of the Eldian problem without any bloodshed.

On the day of the festival, Gabi and the other kids and Reiner are enjoying the festival. During the evening, Falco calls Reiner to meet Eren. Erne greets him by saying that they finally meet after four years. Unfortunately, the episode ends there.

About Attack on Titan

Attack on Titan is based on the manga of the same name. Hajime Isayama is the one writing Attack on Titian. You can read more about the latest chapter of the manga here. The manga tells us Eren Yaeger’s story as he witnesses his mother getting killed by a Titan. He vows to kill every last of the Titan. And the story takes off from there.

Well, this is it for the update on the upcoming Attack on Titan Season 4 Episode 5 Release Date and other Details. See you next week, till you can also check up on Boruto Episode 181 Release Date as it will be coming out on the same day.

See you next week. If you want, you can follow us on our Social Media for regular updates on Anime, Webtoons, and K-Dramas.

Black Clover Episode 158 Release Date, Spoilers and Where to Watch...