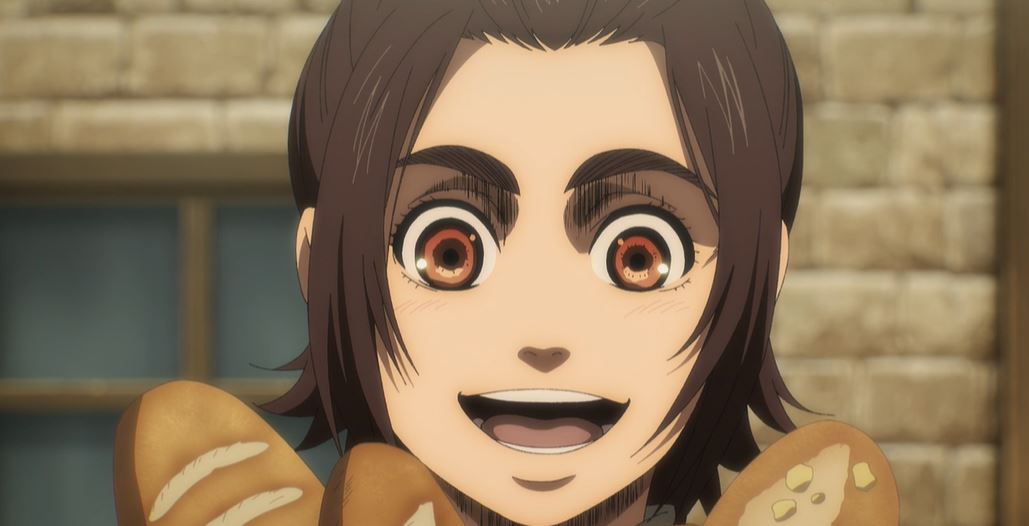 Things finally started to kick off in the last episode of Attack on Titan. However, Attack on Titan Season 4 Episode 5 will be even more intense. We will finally get to see Reiner’s and Eren’s Confrontation. Unfortunately for us viewers, we have to wait for a bit more for the next episode.

Read more at SpoilerGuy to get to know the Release Date for Shingeki no Kyojin Season 4 Episode 5 Release Date.

Shingeki no Kyojin Season 4 Episode 5 will be one of the best episodes we have seen in quite a while. And it will be perfect for kicking off the next year. The past few episodes of Attack on Titan has let us see things from a different perspective. We have got to learn a bit about Reiner and his homeland as well as Marley.

Unfortunately, the creators of Attack on Titan are going on a break for New Years’, so it will be quite some time to see the next episode. Read more to find out what the actual release date will be.

Is the latest Attack on Titan Season 4 Episode 5 Delayed?

Episode 5 of Shingeki no Kyojin has been delayed for two weeks to let the creators enjoy their New Years’. The creators work all year round to keep us entertained, so they deserve breaks once in a while.

When is Attack on Titan Season 4 Episode 5 Coming out?

Attack on Titan Season 4 Episode 5 will be coming out on Monday, 11th January 2021 at 12:00 AM JST. However, note that the time and date of release will be different according to the time zone you live in.

For the US and UK, the time of release for AOT Season 4 Episode 5 will be Sunday, 10th January 2021 at 7:10 AM Pacific and 3:10 PM GMT. Be sure to convert the release date and time according to the place you live in.

Where to Watch Episode 5 of Attack on Titan Season 4?

Well, if you want to watch Attack on Titan on the day and date of the release, Funimation is your best bet. However, it will be available to watch on Crunchyroll before the end of this year.

Therefore, you can also catch up on the previous AOT Seasons on Crunchyroll and Netflix.

In the last episode of Shingeki No Kyojin, we got to see a bit about the Tybur Family and why they are an essential part of the Marley Nation. We also got a hint about who might be the War Hammer Titan.

We also got to see Eren, who goes by the name Kruger now. He asks Falco to help him send letters to the rest of the Survey Corps, probably in Marley. In an important meeting, Willy Tybur plans to opt for world peace, and he invites other nations to do the same.

He tells everyone that he will lay down his plan in the form of a Play on the festival’s day. At the Festival, we see Gabi and Flaco and the other kids enjoying it too. Reiner and the other Titan Shifters join them again. However, the episode ends in a cliffhanger where Eren asks Flaco to bring Reiner to him.

Well, this is it for this week’s update of Attack on Titan Season 4 Episode 5. We will keep on updating the article in case there are some changes to the release date. You can also read about the upcoming Attack on Titan Chapter 136 Release Date and other details.