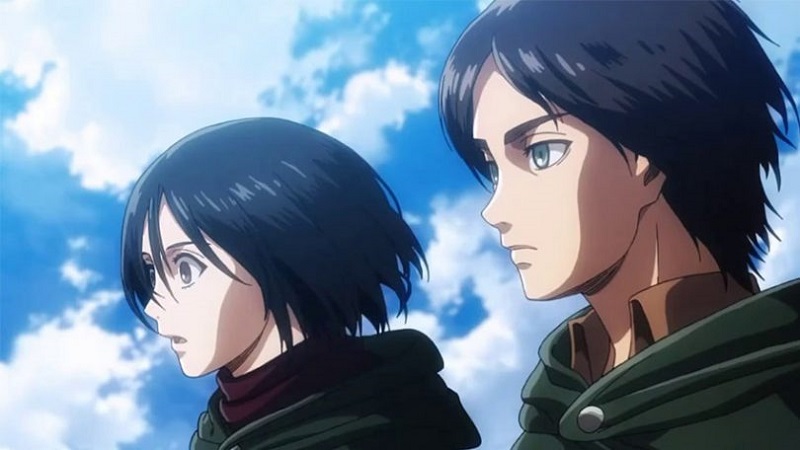 Hey Everyone! Herewith another exciting update on the anime, Attack on Titan. The anime has shared new illustrations from the chapters of “the voluntaries” with Studio MAPPA. Aniplex Asia will be streaming its final season on December 7. Along with a simulcast airing of the Attack on Titan with English subtitles.

The fourth season will show us the consequences of the war when Eren Jaegar along with his friends of Survey Corps brings the war straightaway to the nation of Marley. With the first poster released we can churn our own presumptions until the final release. Foresaid the fourth season will be the darkest of all its previous release.

Studio MAPPA will give us the final story of Survey Corps and has served us with a new illustration. The anime will give us a new adventure at the end of the war between Marley and Eldia. With that Studio Mappa has been serving us best with the anime The God of High School and Jujutsu kaizen. As for the illustration it is attached below.

Attack on Titan is a Japanese dark fantasy anime series. The Japanese name of the manga is known as Shingeki no Kyojin. Hajime Isayama has written the manga as his first work. It is also one of the best selling manga with more than 100 million copies in circulation till the end of 2019. The story follows the journey of the main character Eren Jeager and his friends Mikasa and Armin. Their life changes after Colossal Titan breaches the wall of their hometown. Then follows their journey to reclaim their world from the Titans. To know more click here to visit their official website.

This was all about the upcoming season. Be sure to stay tuned for more updates. Also, read Kingdom Chapter 662 Release Date, Spoilers and Raw Scans! This blog is written by Spoiler Guy. Be sure to follow us on Facebook, Twitter, and Instagram for more interesting and the latest updates about anime.