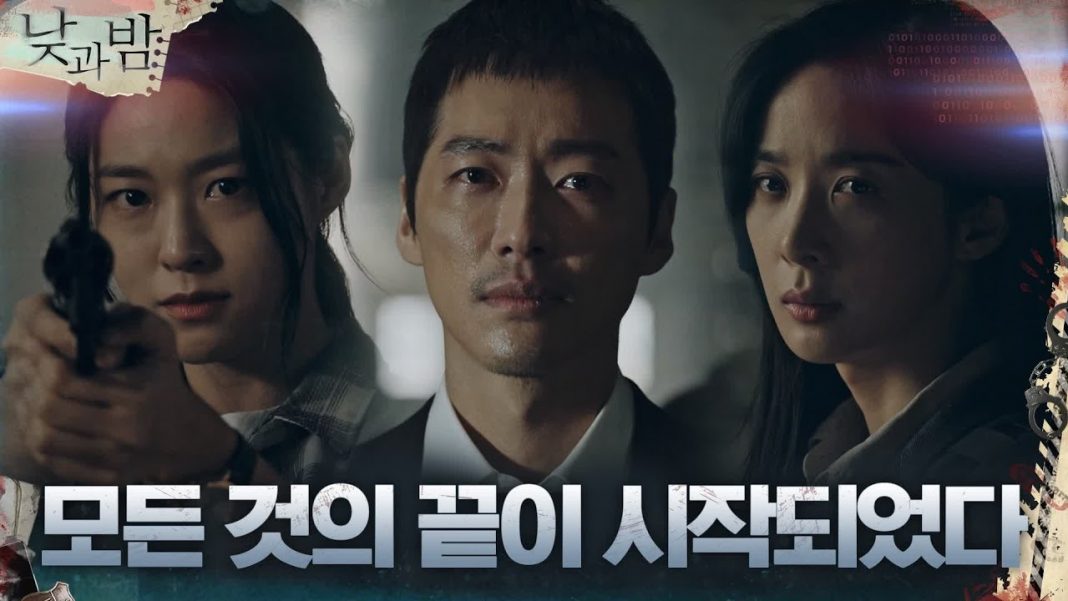 Howdy Guys, In this post, we are going to be talking about Awaken Episode 15 K-Drama. We’ve included every possible detail regarding the official release date and where to watch episode 15 legally? So without any further ado let’s get going-

Awaken is a Korean Drama that comes under Mystery and Romance. Besides this, this series is written by Shin Yoo-dam. On the other hand, this series is directed by Kim Jung-Hyun. Furthermore, the producers of the series are Son Ki-won, Kim Nam-Pyo, and Kim Jae-hoon. The production companies of the Awaken K-Drama 2020 TV Series are Kim Jong-Hak Production and Story Vine Pictures. Besides this, the distributor, as well as the Original network of the series, is tvN.

As per the information, this series planned to release 16 episodes. And for now, 14 episodes have been released. It means that the upcoming episode of the series would be- Episode 15. So, as per the schedule, Awaken Episode 15 is going to release on 18th January 2021. On the other hand, the rundown of each episode is 70 minutes.

What is the main cast of the Awaken Korean Drama (TV) Series?

Namkoong Min as Do Jung-woo- He is a special team leader of the National Police Agency who is capable of doing something like a legend.

Kim Seol-Hyun as Gong Hye-won- SHe is an enthusiastic police officer who prefers her own method of working rather than choose any means and methods. Besides this, she is also a special team inspector at the Seoul Metropolitan Police Agency.

Lee Chung-ah as Jamie Leighton- She is adopted to the United States as a child. So, she is an FBI investigator who returned back to Korea as the FBI Behavior Analysis Team Leader.

Where To Watch Awaken Episode 15?

You can stream Awaken Episode 15 on Rakuten Viki Legally.