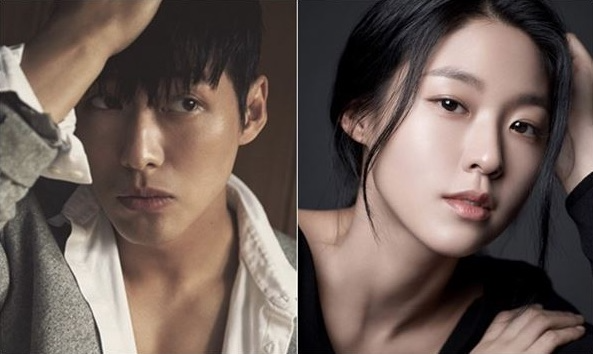 Hey Everyone, If Murder Mysteries and romance together don’t hype you up, I don’t know what will. Awaken has hit the right spot and tvN undoubtedly has given us some of the best dramas of all time. Furthermore, Awaken might become be one of them. tvN has announced the release date for its, Murder mystery, thriller, and romance drama Awaken Episode 3 and Episode 4.

A series of misfortunate and mysterious events. Do Jung Woo is a capable yet sly police officer at the National Police Agency, he has a lot of hidden secrets. Jung Woo and his super smart and pretty subordinate, Gong Hye won are assigned to handle this mysterious case and at the same time, they are taking help from a former FBI agent Jamie, who was adopted in the USA and has no memories of her childhood.

Do Jung Woo manages to crack the murder password.

The police end up watching the first victim murdered in front of their eyes.

Jamie Layton shows up in front of the special task force.

Layton is a former FBI psychologist.

There is a possibility that Jamie and Jung Woo know each other.

Well, that is all for today’s blog on Awaken Episode 3 and Episode 4. So, we Hope you guys enjoyed it, do make sure to comment on your views on it. This blog was written by Spoilerguy.

So that’s all for today’s Korean Drama Updates and this blog is written by Spoilerguy.