Spoiler Guy
Home News B: The Beginning To Release Its Second Season In 2021! 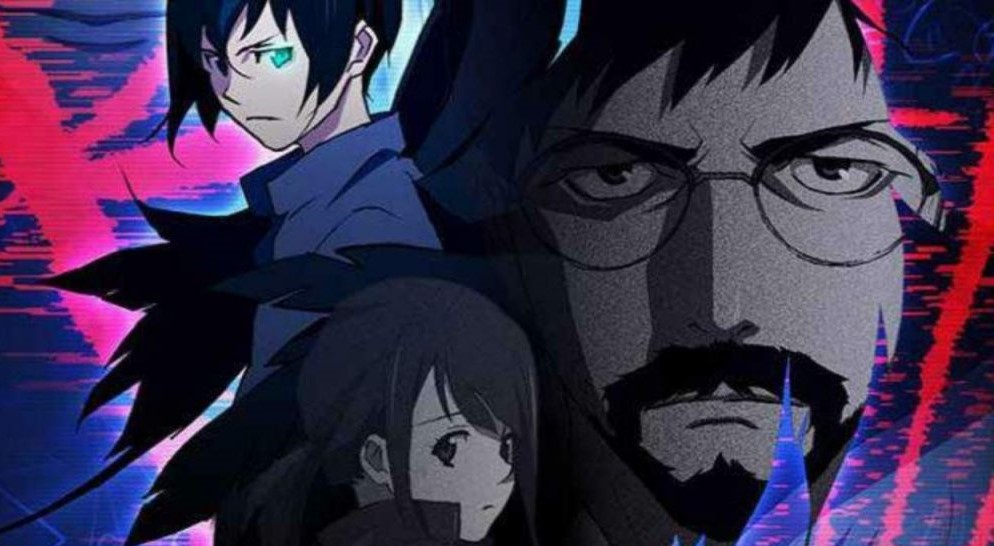 Here to update on an upcoming season of another anime series! B: The Beginning Succession has finally announced to debut its second season in 2021. It has further revealed its staff, Key visuals, and much more.

They might have solved their last case, but Keith and Koku aren’t finished yet. Here’s your first glimpse at B: The Beginning Succession’s story of detectives and killers in a high-tech world, arriving next year. @ProductionIGinc pic.twitter.com/spcWDOFUh7

Previously Netflix had announced its next season at the Annecy International Animated Film Festival in the year 2018. It will successfully commence in 2021.

The original creators of the anime B: The Beginning are Kazuto Nakazawa and Production I.G. Itsuro Kawasaki is directing the anime series with Nakazawa as the supervising director. Kawasaki has previously worked in Parasite dolls, Moondrive, and others. Nakazawa and Katsunari Ishida are in charge of the composition of the series. Nazakawa. Akane Yano and Hideoki Kusama are together in charge of designing the characters. The voice actors are Yuuki Kaji, Hiroaki Hirata, Asami Seto, and Satomi Satao are the voice actors from the previous season.

The story revolves around a serial killer known as Killer B and a detective. With the serial killer creating terror in the minds of the people with his crimes. Therefore putting the city in chaos. Our protagonist is a legendary investigator of the Royal Investigation Service. Together the characters try their best to reach their respective objectives.

If the plot has interested you do watch its first season if you haven’t watched it till now. For more updates stay tuned to Spoiler Guy. Also follow us on our social media accounts, Happy Reading!