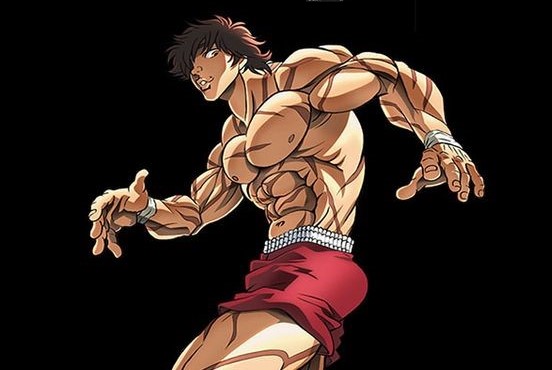 Here is another exciting news about the third release of the Baki Hanma another Netflix anime series! Netflix has revealed an art featuring the main character. It further unveils that Nobunaga Shimazaki is back playing the lead actor as Baki Hanma. Baki Hanma belongs to the manga, Son of Ogre. Keisuke Itagaki has written the manga and creator of Baki.

The most dysfunctional father-son relationship of all time reaches its climax when Baki Hanma faces off against the Ogre himself in next year’s season of Keisuke Itagaki’s brutal fight series! pic.twitter.com/Y0mEC8PmS8

Baki: Dai Raitaisai-hen series was the last one to be seen on Netflix. Baki Hanma is the sequel and the third anime series. The story revolves around our main character Baki Hanma. He pushes himself in testing his combat skills with various opponents. With no rules and hand-to-hand combat.

Grappler Baki is a manga series. Keisuke Itagaki has written and illustrated the manga. The manga was previously published in Weekly Shōnen Champion from the year 1991 to 1992. It was later compiled into 42 tankōbon volumes from Akita Shoten. It has sold more than 63 million copies. Further, the manga has inspired two anime seasons and an OVA video anime.

The original manga has inspired various Netflix series as well as an original anime DVD. The manga has released 45-minute OVA(Original Video Animation). It was first licensed and released in North America. Yuji Asada has directed the OVA with Chiaki Yasuda and Tsuneo Seto as the producers. Till 2018 the manga series has a circulation of over 75 million copies.