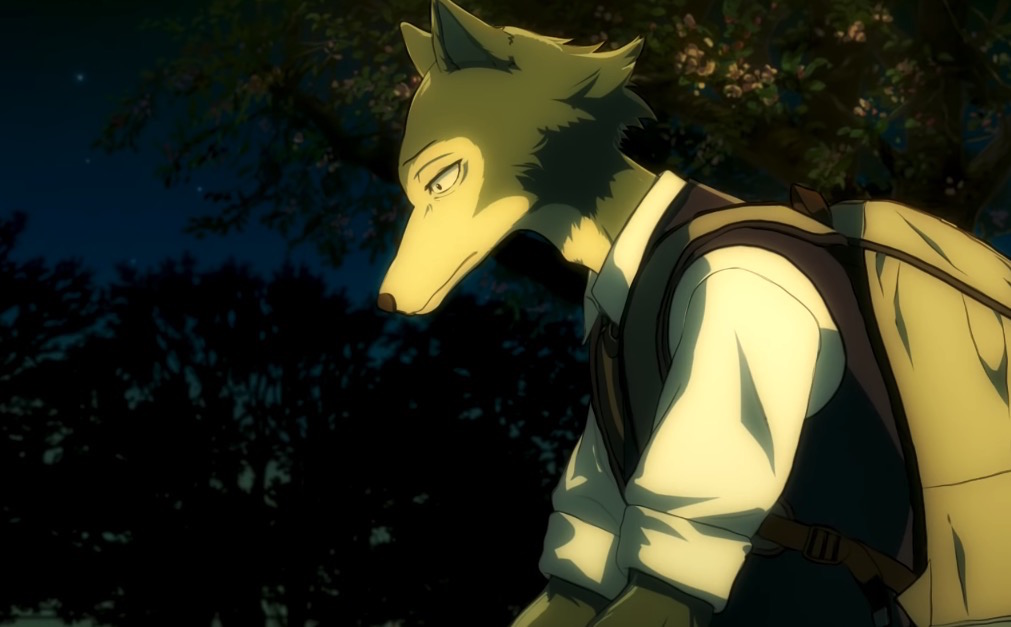 Howdy guys, In this post we are going to discuss the details regarding the upcoming episode of Beastars. This post will contain the release date and timings for Beastars episode 12. So, Let’s get started-

Beastars Episode 11 titled “Marching Through the Neon Lights of Summer” aired on December 19, 2019. Since there is no scheduled break for Beastars, the anime will air at the regular date and time.

Episode 12 of Beastars is going to release on Thursday, 26 December 2019 in Japan. Furthermore, the Episode 12 will be the final episode for Season 1.

Guess it’s not too early to tell you it’s coming first thing 2020 then… #Beastars https://t.co/T7HHky4evT pic.twitter.com/RWYHRBse0J

So, what do you think of this update? Let us know your views in the below comment section of the website.