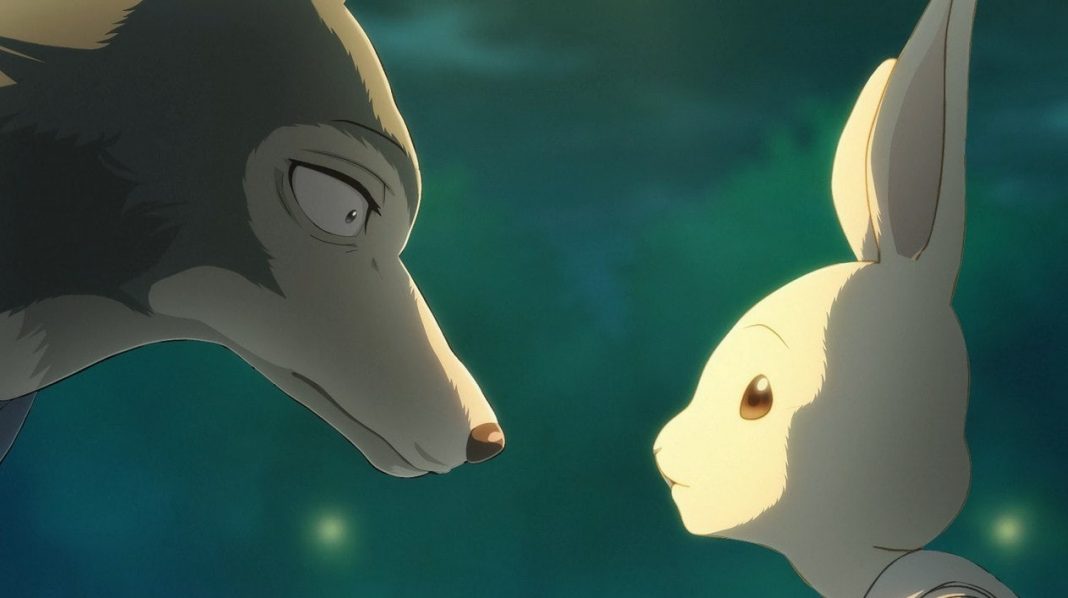 If you were wondering about the next Beastars release! Then you will be glad to know that Beastars is finally set to premiere on January 5, 2021! In the live-stream event of Fuji TV Anime Lineup Unveiling, 2020 it has released a new promotional video.

The continuation of the second season will be broadcasted on Fuji Tv +Ultra and other channels. It will be released from January 6, every Wednesday at 24:55. Though Netflix has scheduled for exclusive distribution from January 5 episode 2 every Thursday.

Furthermore, Taiten Kusunoki is joining the second season as Ibuki and Yuuki Kaji as Pina.

Beastars is a Japanese manga series. It is illustrated and written by Paru Itagaki. The manga debuted in Weekly Shōnen Champion in September 2016. Beastars has publisCherryton Academyhed a total of 17 Volumes. Soon with its growing popularity, it was developed into an anime. It is issued in September 2016. Beastars has won multiple awards for its story and amazing response. Through which it has won the first Akita Shoten title. Another achievement of Beasters is the Manga Taishō Award.features the opening theme song “Kaibutsu” (Monster) by the duo YOASOBI.

The first season of Beastars was broadcasted on Netflix, + Ultra Fuji TV, and TV Nishinippon. It was shown outside Japan on March 13.

If you want to know more about Beastars or excited about some spoilers then do read Beastars to Release it’s Second Season, Spoilers and Much More!. For more updates on the latest anime stay tuned to Spoiler Guy. Also, don’t forget to follow us on our social media accounts.

A Whisker Away India Release Date, Story and Trailer