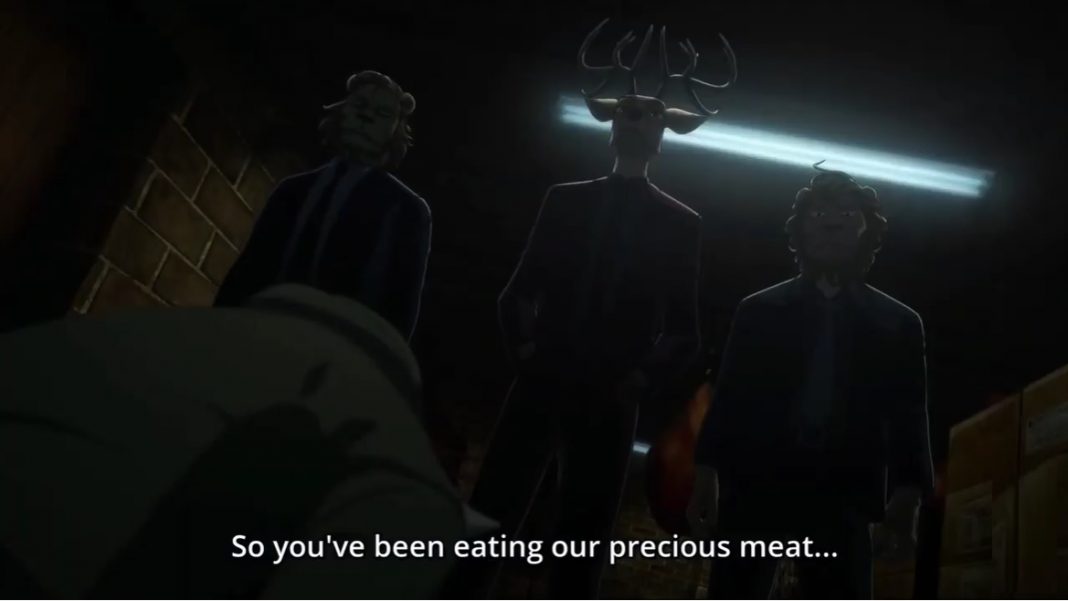 The second season of Beastars anime is scheduled with 13 episodes. So far the anime has aired 9 episodes, viewers are now looking forward to watching Beastars Season 2 Episode 10. The anime currently covers up the Murder Incident Solution arc.

The previous episode of the anime was titled A Busted Electric Fan. As for the events in this episode, Legoshi starts gaining strength after the harsh training but is still not able to take down a brown bear. Kibi’s surgery was a success. At the Black Market, Legoshi accidentally runs into Louis and Shishigumi. The episode ends with Pina stepping in between the drama club to calm things down. Now, the plot continues in Beastars Episode 22.

Beastars S2 Ep 10 will adapt from chapter 77 of the manga. In this episode, In this episode, Legoshi reveals that he is aware of the drama club killer to Louis. Moreover, Legoshi manages to escape from Shishigumi.

As per the releasing schedule – Beastars Season 2 Episode 10 will release on Thursday, 11 March 2021.

All the episodes of Beastars first and second season are available to stream on Netflix.

Beastars is an anime that is not just for the furries. It deals with the modern-day problems of Racism, multiculturalism, and heterogeneity. The story revolves around Legoshi, a wolf, who falls in love with Haru, a white dwarf rabbit. The plot interesting turns as the story proceeds. Here is the trailer for the 2nd Season: