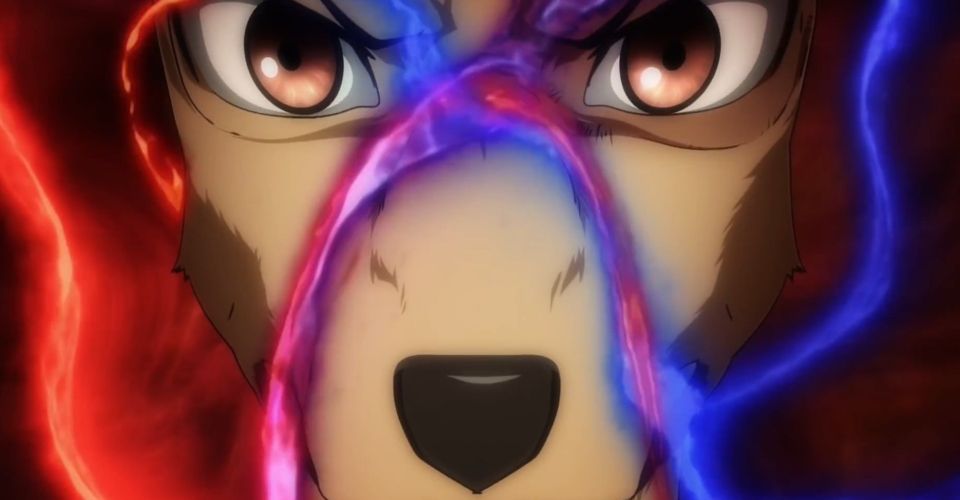 The previous episode of Beastars Season 2 was titled, Call it Like it is. The episode covers up the events after Juno gives a visit to Louis at the Black Market. Juno tries her best to convince him to go back to school. However, Louis’s resolution is unshakable.

In the later half, the event revolves around Legoshi, now Gohin’s disciple. He chops off his fur and conceals his identity so Shishigumi won’t recognize him. Thus, he begins his training. He stays in the school during day time and the Black Market at night. The ep ends with Louis pointing a gun at his father. The story now continues in Episode 6 of the second season.

Beastars Episode 18 will adapt the story from chapter 65 of the manga. In this episode, Legoshi will continue his training under Gohin. Moreover, Louis might finally conclude with his father.

While you wait for episode 6 to drop, read our recent on Redo of Healer.

As per the releasing schedule – Beastars Season 2 Episode 6 will release on Thursday, 11 February 2021.

All the episodes of Beastars first and second season are available to stream on Netflix.

Beastars is an anime that is not just for the furries. It deals with the modern-day problems of Racism, multiculturalism, and heterogeneity. The story revolves around Legoshi, a wolf, who falls in love with Haru, a white dwarf rabbit. The plot interesting turns as the story proceeds. Here is the trailer for the 2nd Season: