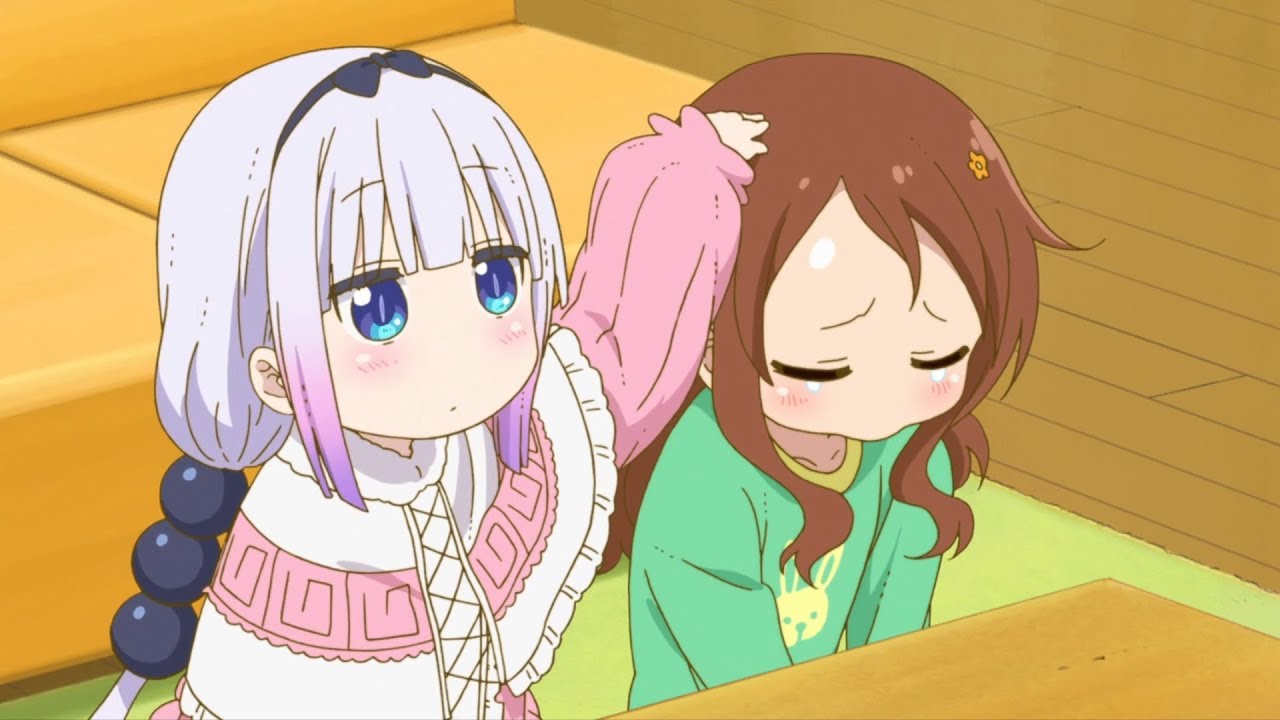 Howdy everyone, If there’s one thing we learn from Strong anime characters, it’s through the soliloquy of their dark past. Here are the quotes of our favorite anime characters, even though the show ended, the lessons we learned will stay with us, forever. The anime quotes we mention may not be from the series you’ve watched, that’s what makes it worth a read. These underrated anime quotes will be the reason for burning blood of motivation flowing in your veins. So, without any more delays- let us get started with the best-underrated anime quotes that will boost your confidence level.

Well, that’s what we have, for now, we will keep updating the list of the best anime quotes. We are taking in suggestions as well, comment down if you think we missed something. Make sure to follow us on our Social Media Accounts.