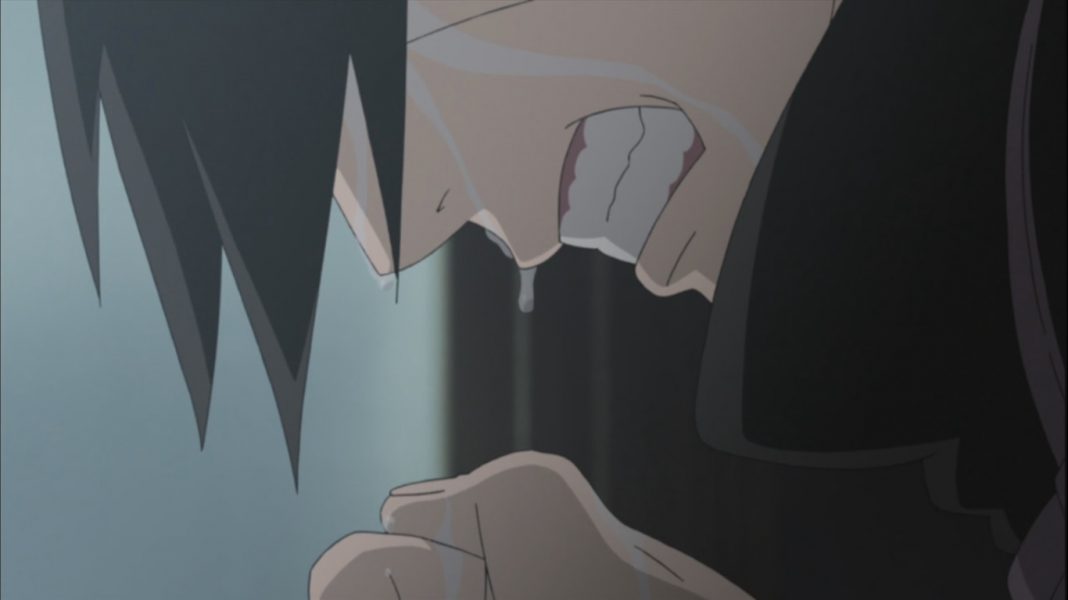 In the Anime world, the character gets his power up by getting flashbacks of his bad and rough childhood. I mean, which anime doesn’t have a character who has had a tragic backstory behind his success? Their tragic past involves starving, poverty, losing parents, being discriminated against for being different, war, slavery, diseases, being experimented on, and Chidoring your Crush.

All of these characters who have faced such problems in their past have moved past them. Some still have the trauma which follows, e.g., Kakashi Hatake from Naruto accidentally killed his friend Rin, which traumatized Kakashi for his whole life, or Levi from Attack on Titans ending up killing his uncle Kenny who made him survive his tough childhood. These are just a few of the Best Sad Depressed Anime Male Characters. Which character’s backstory made you the saddest?

Kakashi Hatake is one of Anime and Naruto’s greatest characters, and his character has a fandom as big as some single animes. I mean, Who doesn’t Love Kakashi Sensei? The cool masked man, Silver-haired, Sharingan Dude. But there is a very tragic story behind Kakashi Hatake, which makes him who he is today. He Lost his only friends, Rin and Obito, at a very young age. Obito died during a mission, and Kakashi himself accidentally killed Rin. Kakashi lost his father, Sakumo Hatake, who was stronger than all the 3 legendary sanin combined.

Sakumo committed suicide because of the discrimination from his comrades because of failing a mission. Sakumo chose his comrades over a mission, which was used to shame him, leading to his death. Kakashi changed after this incident. Despite staying alone, Kakashi says, “I’m Home,” when he comes home and says, “I’m leaving,” while he leaves.

The Only Happiness Kakashi found was in Naruto, Sasuke, and Sakura. He later goes on to becomes the 6th Hokage of the Leaf Village. If you haven’t watched it, You can watch Naruto on Netflix and Crunchyroll.

Levi Ackerman is the most powerful human in Attack on Titans with his powerful Ackerman Genes. He grew up in extreme poverty where his mother, Kuchel, was a Sex Worker. The saddest part was when Kuchel died, Levi stayed hungry and sat beside her the whole time. That’s when his uncle Kenny rescued him and taught him how to fight and survive but didn’t show any love to Levi.

Levi grew up to join the Survey Corps, became the captain, and lost many of his close comrades and commander Erwin during the war against titans. Levi’s eyes are always sad because he has never stayed happy in his whole life, and he is always depressed. If you want to know more about Levi, you can watch Attack on Titans on Crunchyroll.

Itachi Uchiha has his own fandom league, and he is one of the most powerful characters in Naruto. When Itachi was small, he saw the effects of war and decided to kill himself. Later on in life, Itachi had to choose between his clan, who would betray the leaf village, and Konoha, who he worked for.

Itachi chose to protect the Leaf by eliminating the All the Uchihas, leaving only his little brother Sasuke. He killed his parents, his girlfriend, little kids, etc. In Itachi’s book by Kishimoto, it is shown that Itachi puts Izumi, his girlfriend, in a powerful Genjitsu. Where he marries Izumi, and they have kids and beautiful happy life. When Izumi comes back from the genjitsu, she thanks Itachi and says that this was the life she dreamt of with him.

Itachi lived his whole life being sad and depressed, wanting to atone for his sins by being killed by his little brother Sasuke at the end. If you want to know more in detail about Itachi’s Story, then watch Naruto Shippuden on Crunchyroll.

These are some of the Best Sad Depressed Anime Male characters if you know any other character who has gone through a hard life on his part. Please let us know.