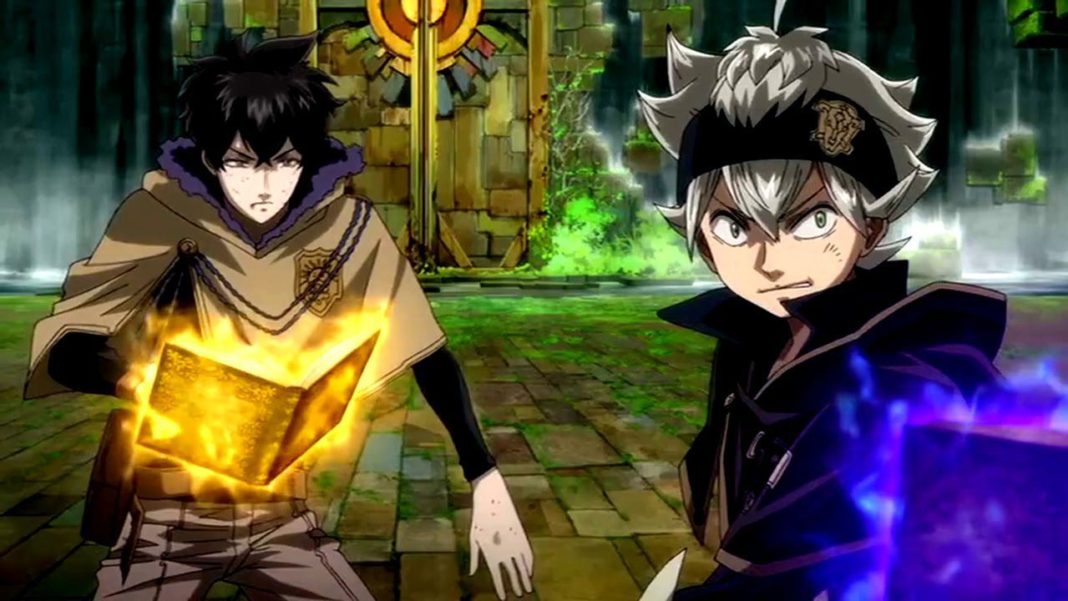 Howdy Black Clover fans, this article is spoiler-free. We have included only the basic details about the volumes and chapters of Black Clover. So, you can give it a read without thinking twice.

As of now, the anime has aired a total of 122 episodes and the manga has aired 240 chapters. This arc, i.e, the Midnight Sun Arc will be the last arc of Black Clover Season 1. You must be wondering, Why Black Clover anime will be on Hiatus all of a sudden.

The 122nd episode of Black Clover covers chapters 218, 219 and 220. Which means the manga is only 20 chapters ahead of the anime. So, here’s the deal – The anime will catch up to the manga in not more than 10 episodes. If it were to happen, the anime won’t have a story to follow, as the story revolves around the plot of the manga.

Why the anime Black Clover should take a Break?

In such a case, there are three possibilities:

If the anime were to follow a different plot, it will be a gamble for the studio and the creator. As the possibilities of fans loving the show are quite less. (Same case with Dragon Ball Super anime)

Creating a filler arc is one of the best options to create a gap without having to take a break.

And, again taking a break is always an option. This will help build the hype for the upcoming arcs as well. In the end, it depends on what the staff decides. But according to our speculations, the anime will definitely take a break.

When will Black Clover continue?

The anime taking a break is understandable. But, you must be wondering when will Black Clover return from the break. Well, as per our calculations. The anime will take a break on or around Episode 126. So, it continues from the beginning of Arc 11. The anime shall return within 9-12 months after the break. Moreover, a Black Clover movie is highly expected, as well.

You can read more about Anime Streaming Websites here.

Comment down your opinions, What do you think, Will Black Clover take a break?