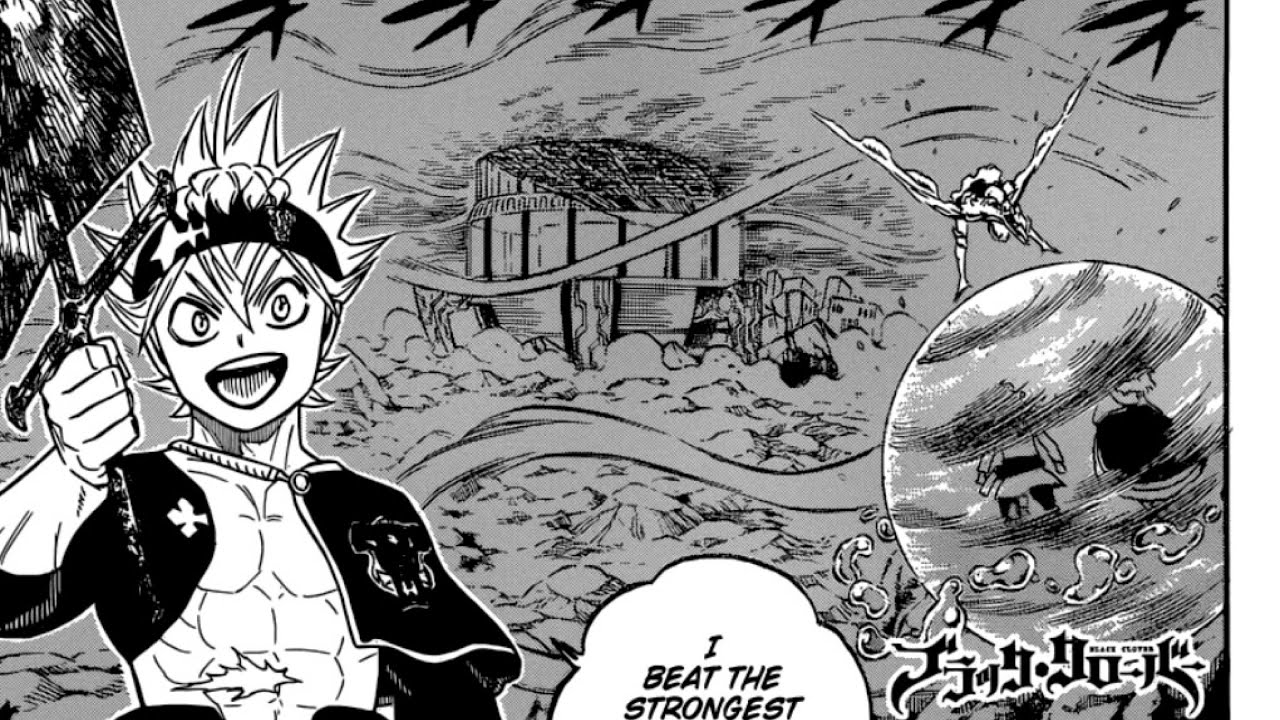 Howdy guys, In this post we are going to discuss upcoming events of Black Clover Chapter 232. Besides this, this post will contain a lot of spoilers. If spoilers bother you, I suggest you stop here. Before that, let’s put our focus on chapter 231-

Our back bull heroes are finally made their appearance. And the most important part is, they all have grown so well. It’s like Yami said- “Surpass your limit”. And this is what our black bulls trouble maker does. Asta’s new muscular look was quite stunning. And his demonic form, I was amazed. On the other hand, Now, Noelle can control her magic. She also learned some new spells. Besides this, all the other members present praised her for her armor. Furthermore, our dumpster- Finral finally got a girlfriend which is his fiancee now. Furthermore, Mimosa, Luck, and Liopoled also revealed how much they grow and progress in this gap of 6 months. And now about Black Clover episode 232-

There are some chances that Noelle will prove that she is stronger than her mother. It seems like Asta will display more of his strength. And after that Noelle will unleash her full strength. Furthermore, there is a saying that Noelle is going to be a strongest water user mage. Let’s see what will happen in chapter 232 of the black clover.