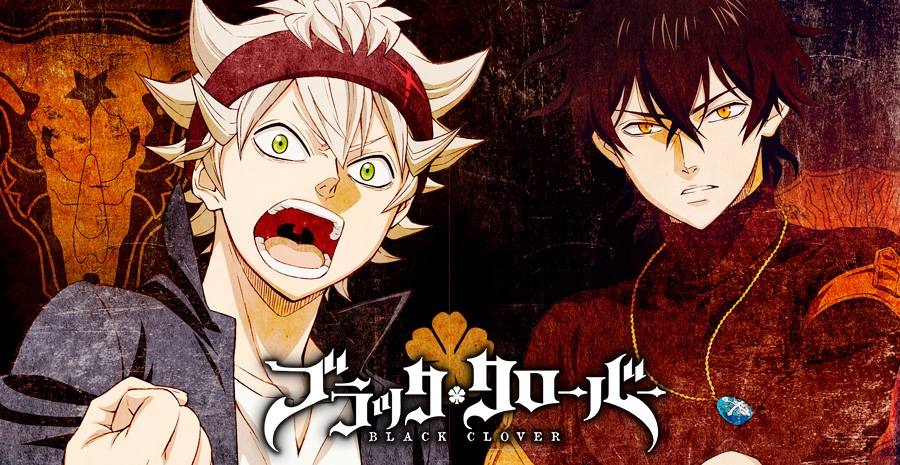 Howdy guys, In this post we are going to discuss upcoming events of Black Clover Chapter 233. Besides this, this post will contain a lot of spoilers. If spoilers bother you, I suggest you stop here. Before that, let’s put our focus on chapter 232-

Black Clover Chapter 232 was the complete package of Drama and Action. So, according to chapter 232- Asta didn’t change even for a bit. He is still reckless and careless like before whenever it comes to the showdown strength and ability. As for an instance, when Leopold said that he wants to know how strong Gaja is and asks for a match, Asta instantly made a decision and said that he would like a match too. Even though they just got out from a battle. On the other hand, Yuno appeared in chapter 232. In the end, of the chapter, Yuno made a call in order to save his home village- Hage. Now about chapter 233. So, let’s get started-