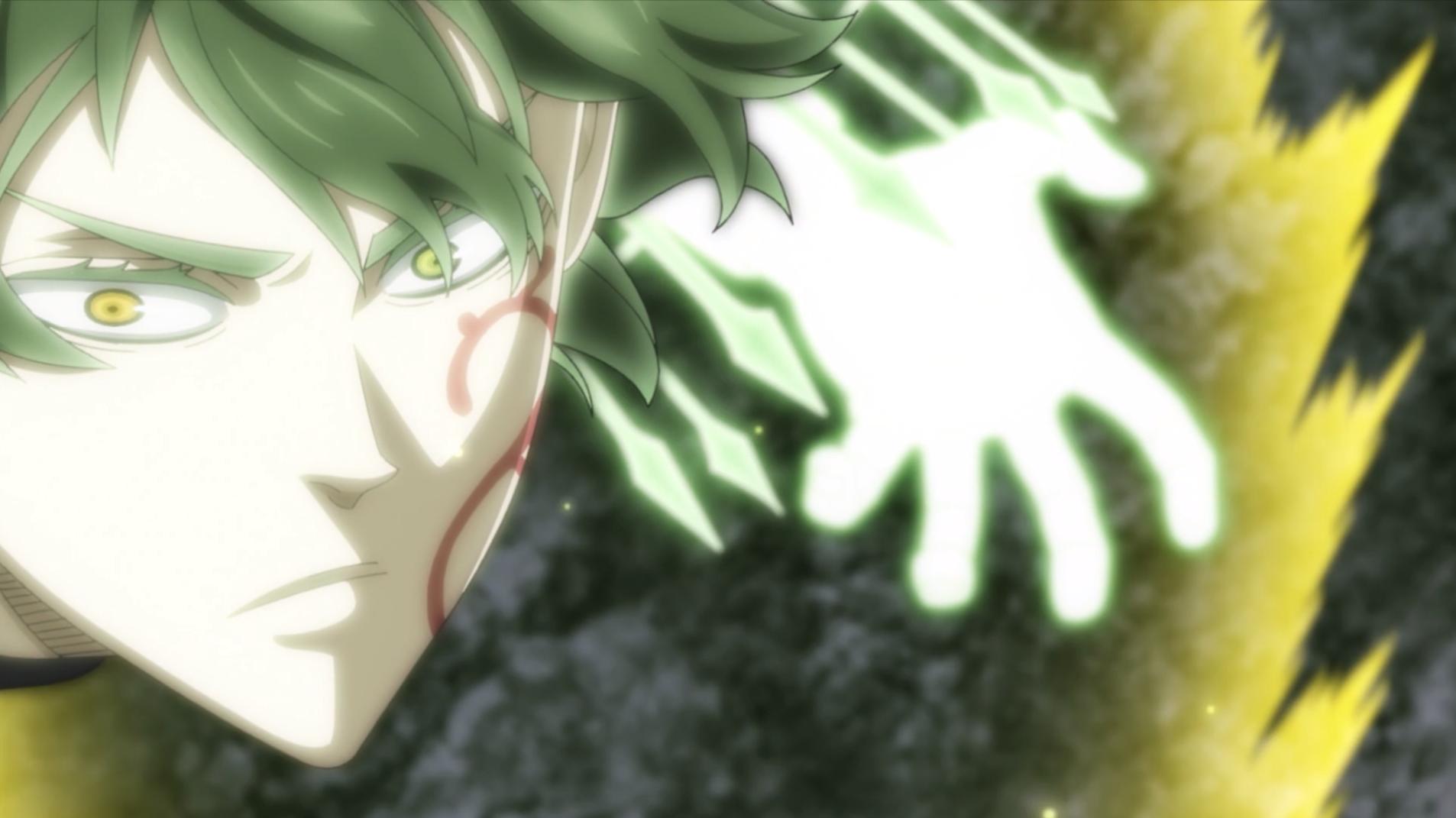 Howdy guys, In this post we are going to discuss upcoming events of Black Clover Chapter 234. Besides this, this post will contain a lot of spoilers. If spoilers bother you, I suggest you stop here. Before that, let’s put our focus on chapter 233-

Ok, so major spoiler is here- “Yuno is the prince of Spade Kingdom.” In chapter 233 it was revealed by that strange man that Yuno is the prince of Spade kingdom. His neckless shows that he is the heir of Grinbellior family. As for now, the spade kingdom is in danger. And Yuno has to protect them Spade kingdom from the danger of Dark Triad. In the end, the man finally says that Yuno is the last hope of the Spade Kingdom since he is a member of the Grinbellior family. Now about Black Clover episode 234-