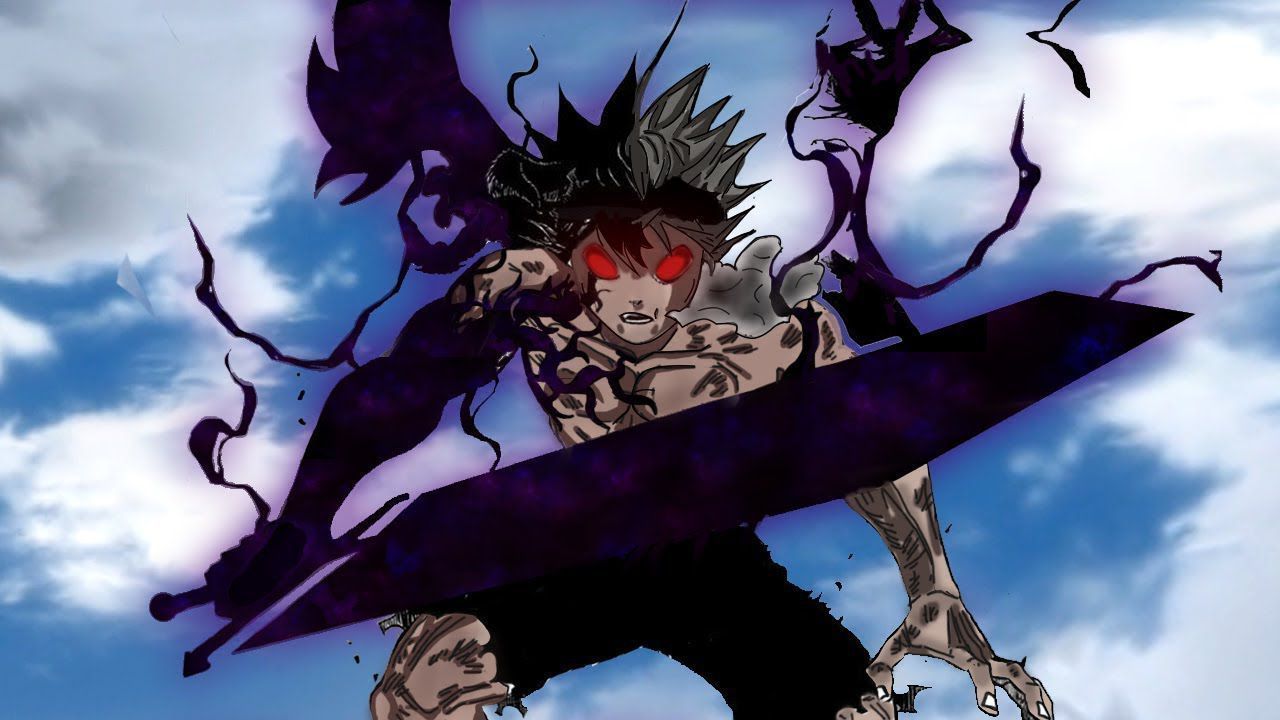 Howdy guys, In this post we are going to talk about the official spoilers of Black Clover Chapter 235. Besides this, this post will contain a lot of spoilers. If spoilers bother you, I suggest you stop here. Before that, let’s put our focus on chapter 235 release date which is delayed from the schedule–

An evil, member of a Dark Triad- Zenon is going to make his appearance in chapter 235. According to our sources, Zenon might be after Williams. On the other hand, the next chapter will also reveal the percentage of a devil in the human. So, according to the information we acquire- 2 people with Zeno possess almost 40%-40% of the devil inside. Besides this, both of them possess white spade grimoire. The shocking part is Zenon himself possesses almost 80% of devil ability. Furthermore, Zenon posses bone magic. Here is the official photo of Zenon’s bone magic-