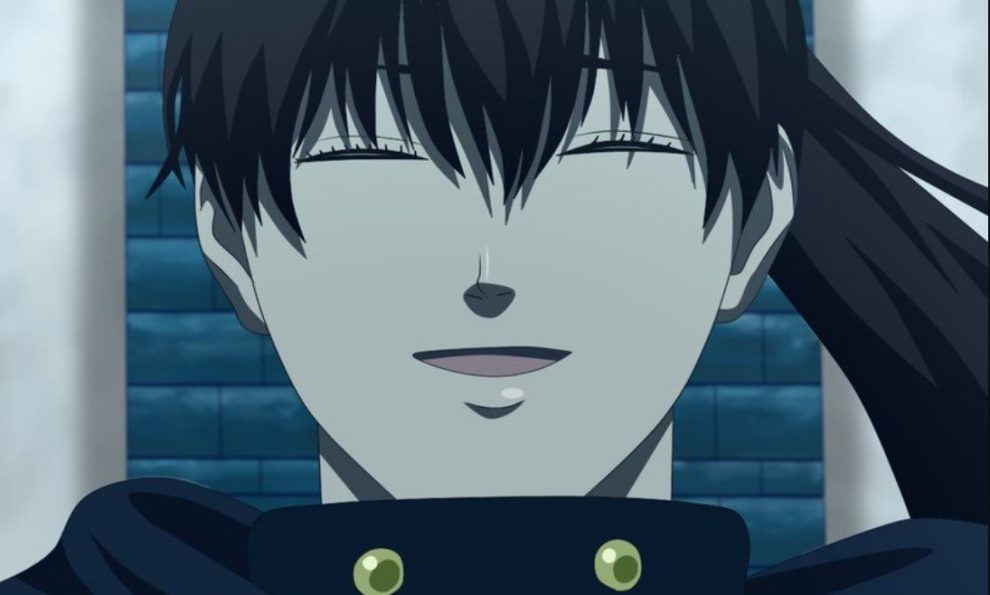 Howdy Guys, In this post we are going to be talking about Black Clover Chapter 271. We’ve included details of the new release of Chapter 271 and where you can read it officially. Note- This post may contain spoilers. If spoilers bother I suggest you read it with utmost care. We will update the article with all the spoilers, leaks, and raw scans for Black Clover Chapter 271, including the sources to read it online. So you needn’t worry. Make sure you read the complete article for all the details-

Black Clover is doing exceptionally great out there. Apart from this, the Black Clover franchise is one of the biggest franchises out there. As for the story so far, The rescue plan for Yami and Vengeance is in the mid-way. Nacht took the responsibility of Asta in order to teach him how to control Devil’s power. Besides this, the previous some events of Black Clover also revealed some details regarding the parents of Asta, the name of the Lady which was- Lichita. Besides this, the name of the Asta’s Devil revealed- “Liebe”. Furthermore, Asta managed to defeat his devil (Liebe), and now guess what? Asta has to fight Natch in order to complete his training.

So, now it’s quite obvious after the previous chapter that fan’s expectation from Black clover 271 is super high and they are full of beans to know about the chapter. So, without any further delay, let’s get going for Black Clover 271 but before that, let’s have the recap of the previous chapter-

The chapter began with Asta defeating Liebe which was quite unexpected for this pace. As soon as he defeated him, Nacht revealed that the preparation of the Devil Binding Ritual has been done. Now, Asta was able to set a contract where he can make Liebe his servant and able to use his power at will. Nacht further explained that Devil will have no right to refuse your order and now Liebe can do is to obey Asta.

But as usual, Asta took the road of friendship- “Be My Friend!”. Not just Nacht, even Liebe got confused with this idea. This when Nacht tried to make things clear and asked Asta that is he trying to make an equal contract with Devil?. “Yes!” Asta shouted.

Asta praised Liebe and thanked him for the things he had done for him so far. Asta gave the credits of Liebe mentioned that because of Liebe, he has achieved so much. So, Asta wants to know more about Liebe and he will start by making him a friend.  Besides this, Asta even mentioned that Liebe was holding back- “You are the type of who can’t kill people, aren’t you? So, let’s get along!”.

On the other hand, Nacht Devil who talks with him with a respect mentioned something which makes Asta his target after Asta set to the decision of making a devil his friend on an equal contract.

This is when Liebe managed to recognize Asta as Lichita’s child. Liebe accepted the offer but someone other than Asta and Liebe got serious, Nacht!. Nacht transformed into his devil form.

Now, Asta and Liebe’s next opponent is Nacht himself- “From this point on, what you call training begins in earnest. Both of you! Come at me and defeat me!”.

Is Black Clover Chapter 271 Is On A Delay?

No, Black Clover 271 is not on a delay. Stay tuned to spoilerguy.com for more information regarding the release date.

Preview for the next BC chapter #BCSpoilers
"Anti magic is amazing!! Anti magic devil! Next time: Training!! For Nacht's test, Asta will…?!" pic.twitter.com/hcSMaqvCe7

The spoilers and leaks are basically the raw scans, that are being translated by the popular translators on the internet. But you may not worry, we will make sure to add the leaks and spoilers to the article, as soon as they’re out. Moreover, the name of the chapter is not revealed yet. You can put your opinions regarding Black Clover Chapter 271 in the comment section below. The important leaks and spoilers for Black Clover Manga Chapter 271 will be out on or around 6th November 2020.

Asta managed to defeat his Liebe and managed to get back his hand also. But on the other hand, Nacht got disturbed by the idea of Asta which is to make a devil his friend. And now Nacht decided to fight Asta. So, what is going to happen in Black Clover Chapter 271? Let’s find out-

Where to Read Black Clover Chapter 271?

All the chapters are available online, you can read Black Clover 271 on Viz. Besides this, you can also read Chapter 271 on Shueisha’s manga plus website. You can also use the manga plus app.

Moreover, You can also read Black Clover Manga Chapter 271 in Espanol on Shueisha.

While you wait for Black Clover chapter 271, make sure to give a try to the manga, as well. The manga is not just 10 chapters ahead, but have an amazing climax. If you are looking forward to some recommendations then here is the list of the anime you need to watch.

Black Clover is a popular Japanese manga written by Yuki Tabata in 2015. The plot revolves around Asta and Yuno, who are rivals. Asta is a kid born with no magical prowess and Yuno is a being blessed with mana. The plot revolves around their journey of becoming the strongest knight. As of now, the manga has aired 270 chapters, Black Clover chapter 271 will be out soon.