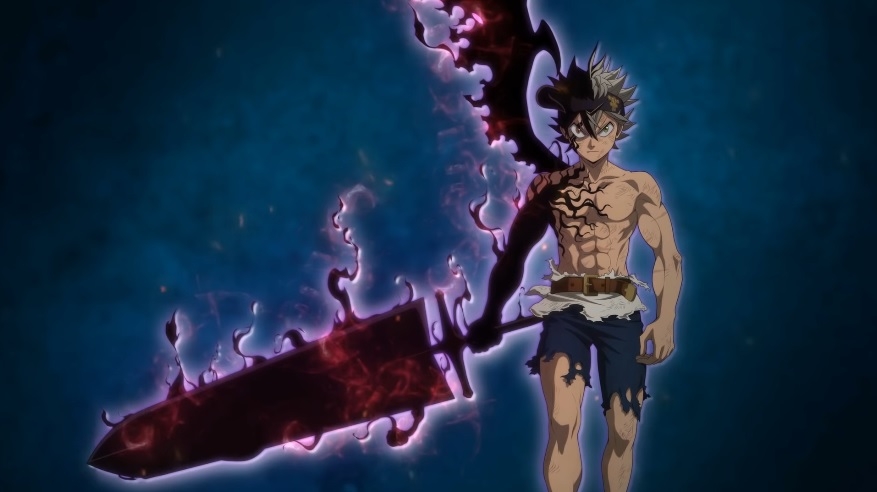 Howdy Guys, In this post we are going to be talking about Black Clover Chapter 272. We’ve included details of the new release of Chapter 272 and where you can read it officially. Note- This post may contain spoilers. If spoilers bother I suggest you read it with utmost care. We will update the article with all the spoilers, leaks, and raw scans for Black Clover Chapter 272, including the sources to read it online. So you needn’t worry. Make sure you read the complete article for all the details-

Black Clover is doing exceptionally great out there. Apart from this, the Black Clover franchise is one of the biggest franchises out there. As for the story so far, The rescue plan for Yami and Vengeance is in the mid-way. Nacht took the responsibility of Asta in order to teach him how to control Devil’s power. Besides this, the previous some events of Black Clover also revealed some details regarding the parents of Asta, the name of the Lady which was- Lichita. Besides this, the name of the Asta’s Devil revealed- “Liebe”. Furthermore, Asta managed to defeat his devil (Liebe), and now guess what? Asta has to fight Nacht in order to complete his training and for this, Nacht gets pretty serious.

So, now it’s quite obvious after the previous chapter that fan’s expectation from Black clover 272 is super high and they are full of beans to know about the chapter. So, without any further delay, let’s get going for Black Clover 272-

Asta faces off Nacht with Liebe by his side. But Liebe turns into a little version of himself. Nacht explains that is because Asta’s condition isn’t union with Liebe. Though not knowing how to extracts Liebe’s full power he engages in battle with Nacht.

Nacht brings forth his Gidemolo’s characteristic – Pack. These are shadow magic clones having the same level of Ki as Nacht. Asta finds it difficult to handle the shadow magic.

So, he brings forth the demon slasher katana and uses the phrase” Right here, Right now. I’ll surpass my limits”.

The chapter ends with Nacht saying he hates that phrase. Let’s see what the next chapter holds in store for us in the battle- Asta vs Nacht.

Is Black Clover Chapter 272 Is On A Delay?

Yes, Black Clover 272 is on delay. Stay tuned to spoilerguy.com for more information regarding the release date.

The spoilers and leaks are basically the raw scans, that are being translated by the popular translators on the internet. But you may not worry, we will make sure to add the leaks and spoilers to the article, as soon as they’re out. Moreover, the name of the chapter is not revealed yet. You can put your opinions regarding Black Clover Chapter 272 in the comment section below. The important leaks and spoilers for Black Clover Manga Chapter 272 will be out on or around 17th November 2020.

Asta managed to defeat his Liebe and managed to get back his hand also. But on the other hand, Nacht got disturbed by the idea of Asta which is to make a devil his friend. And now Nacht decided to fight Asta. So, what is going to happen in Black Clover Chapter 272? Let’s find out-

Where to Read Black Clover Chapter 272?

All the chapters are available online, you can read Black Clover 272 on Viz. Besides this, you can also read Chapter 272 on Shueisha’s manga plus website. You can also use the manga plus app.

Moreover, You can also read Black Clover Manga Chapter 272 in Espanol on Shueisha.

While you wait for Black Clover chapter 272, make sure to give a try to the manga, as well. The manga is not just 10 chapters ahead, but have an amazing climax. If you are looking forward to some recommendations then here is the list of the anime you need to watch.