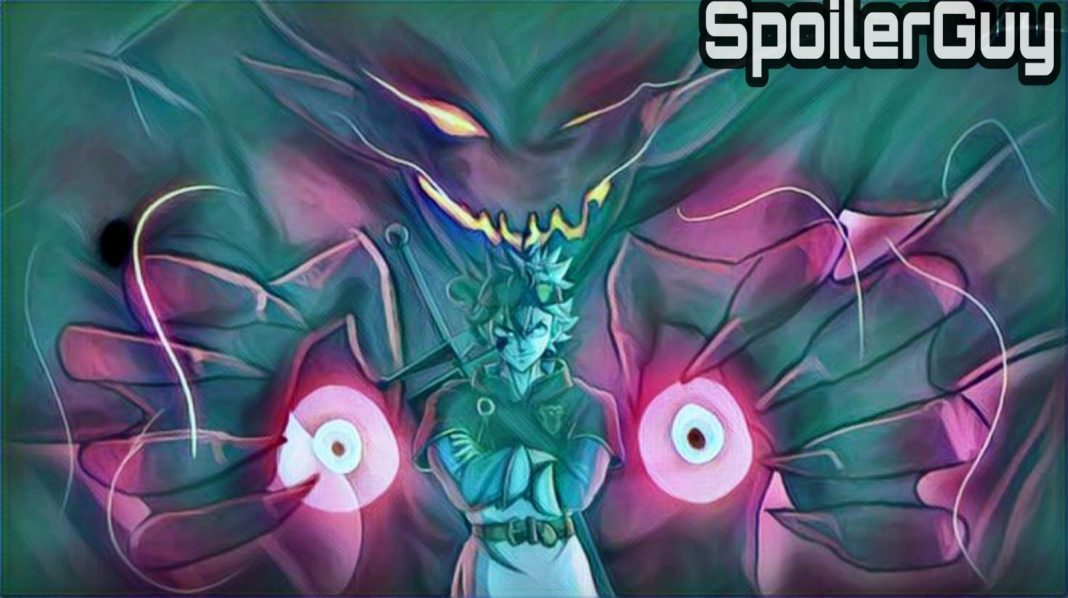 The last panel of the previous chapter shows Nacht’s terrible condition. His whole body is pierced with Lilith’s ice magic. It seems he is on a verge of death. But on the other hand, all the characters who were training with Elves manage to unlock their ultimate magic techniques. Luck showed a glimpse of his technique which was quite astonishing. With the revealing of ultimate magic and Nacht’s severe condition, Fans are looking forward to the upcoming events of Black Clover Chapter 285.

Black Clover, Ch. 284: The fruits of intensive training are about to be unleashed! Will it be enough to topple the devils? Read it FREE from the official source! https://t.co/nNdawHehIC pic.twitter.com/gStlpVLeD2

With the astonishing efforts of Yuki Tabata, the whole Black Clover series is in the hype. Besides this, the dreadful event against Nacht makes the whole fandom crazy to know the further events regarding Black Clover 285. So, without further delay, let’s get going-

What Black Clover is About?

Black Clover manga started back in 2015. Yūki Tabata together with Shueisha published the manga series which went on to capture fans all over the globe. Fans are eagerly waiting for Black Clover Chapter 285 to release next week. Black Clover is not your typical shonen manga, it has a beautiful storyline and side characters that actually play proper roles in the entire series.

Well, that is all we have on Black Clover Chapter 285 for now. Hope you guys enjoyed it. This blog was written by Spoilerguy. You can also follow us on Twitter: SpoilerGuy

Black Clover Episode 156 Release Date, Spoilers and Where to Watch