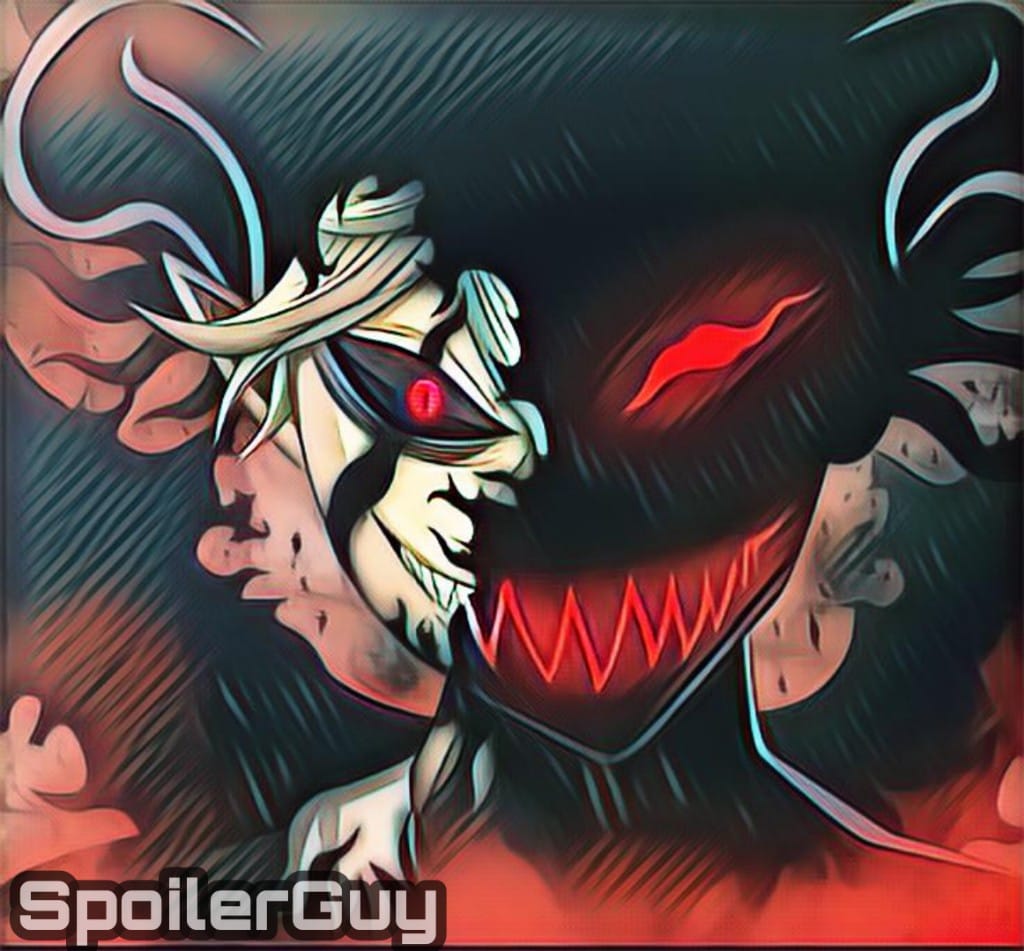 “Asta’s anti-magic sliced Naamah in half”, not gonna lie. This makes things quite clear that Asta or Liebe’s anti-magic is the key to defeat the high-ranking devils. Although, Naamah and Lilith are the strongest villains introduced in the series so far. And to prove them stronger, Yuki Tabata merges them in order to create a bigger nuisance than ever. Nacht mentions- Now, their power is more than just one plus one… Dammit!!!. And now, they are after Asta- “We can’t wait to hear you scream”. This is when the merged form of Lilith and Naamah created a giant boulder of magic in order to destroy everything. Asta pulled out his giant sword as well- Demon Slayer Sword and ready to slash the boulder of magic. Black Clover Chapter 290 is going to be the continuation of Asta vs Naamah and Lilith.

Black Clover 290 is something that is has been one of the most awaited chapters by the whole fandom out there. The story takes a huge turn of events in the favor of Asta because Antimagic is the key to defeat them. So, it will be interesting to see how Yuki Tabata will take the story with this point on.

Black Clover Chapter 290 is going to release on 18th April 2021 as there is no update regarding the delay so far.

As per the information, the raw scans release 2-3 days before the actual release date of the series. So, according to our sources, The spoilers and Reddit raw scans might of Black Clover 290 hit on 16th April 2021.

Nine Dragon’s Ball Parade Chapter 3 Release Date And Where To...