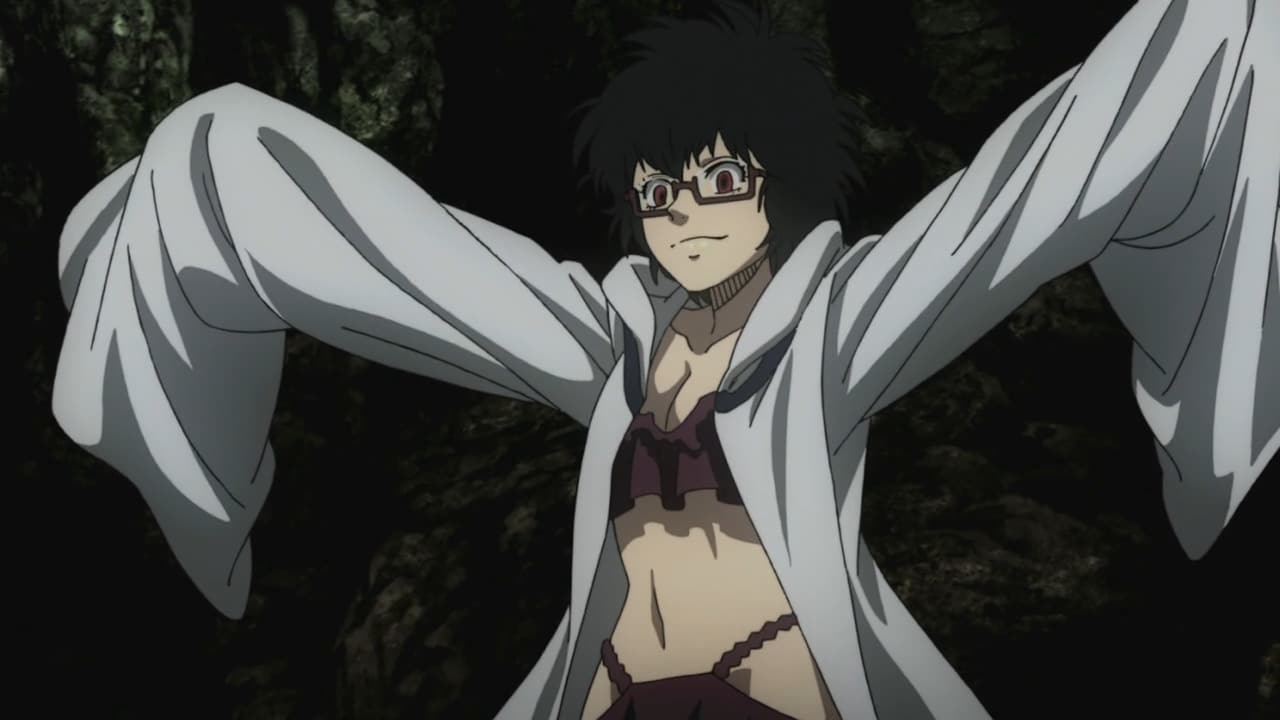 Howdy, Black clover fans, the show is currently following the Eye of the midnight sun arc and is now at episode 110. The 110th episode of Black Clover did a great job in upbringing the reunion of Black Bulls members and how strong they have got after the recent training.
What awaits them are the two elves, Gauche and Dorothy. The Black Bulls will take on these two in Black Clover Episode 111.

Episode 110 was titled as: The Raging Bull Joins the Showdown! and it aired on November 19, 2019.
The other members of Black Bulls arrived at the battlefield in style, well, it’s all thanks to their base which can be altered in shape, turning into a perfect war machine. Most of the black bull members aren’t elve anymore except for Gauche and the captain of Coral peacocks, Dorothy.

The episode revealed a piece of major information, that if the magic knights do not defeat the elves, the original soul for the humans who have been reincarnated as elves will be lost forever. Using Dorothy’s powers, Reve sends the defense of Black Bulls to some other dimension.

Title: The Eyes in the mirror.
Release Date: November 26, 2019
Synopsis: The dimension Reve created is something of a dream world, where all the creatures and surroundings are imaginary. Vanessa, Magna, Luck, Charmy, and Sally will take on Reve’s magical dimension soon but it seems like they can enter/exit the dimension with Reve’s will only.
However, On the other side, Asta and others are taking on Gauche. They have to hurry because the souls will be gone forever. After the fight, something dangerous awaits?!

Where to watch Black Clover Episode 111?

Well, that’s what we have for now. Thanks for reading! Make sure to read our other article on Asta’s Demon

One Piece Chapter 992 On Repeated Delay Due to Oda’s Health...