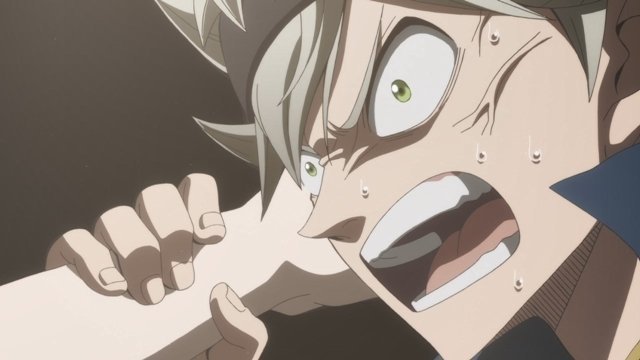 Black Clover recently aired its 116th episode and guess what? the episode is getting support from all around the globe. Moreover, There have been various plot twists in this episode. Besides this, the anime also released a new opening and ending theme. Fans are all the more excited for Black Clover Episode 117 and why not? The next episode will uncover the true identity of Nero, and, a lot more. So, without any more delays, let’s get started:

Black Clover New Opening Theme reveals Nero’s human form. The synopsis for the next episode says, Nero started speaking all of a sudden, and that’s not it. Nero can transform? Who is the person Nero is holding hands with? Who’s the young boy, Is he the Wizard King? All these questions will be answered in Episode 117 of Black Clover.

She possesses Sealing Magic, she is also capable of using this magic on people. She can seal anything (human or not) into objects. Moreover, She sealed herself into the form of an antimagic bird (Nero). Other important details regarding the whereabouts of Nero will be revealed in Episode 117 of Yūki Tabata’s Black Clover.

Black Clover Episode 117 is titled as, “Breaking the Seal”. And, the release date for the episode is confirmed to be, Tuesday, 14 January 2020 in Japan on TV Tokyo at 7:00 pm (JST).  As for online streaming, all the episodes of Black Clover are exclusively available on AnimeLab, Crunchyroll, FUNimation, and Hulu.

Here is the preview for the upcoming episode-