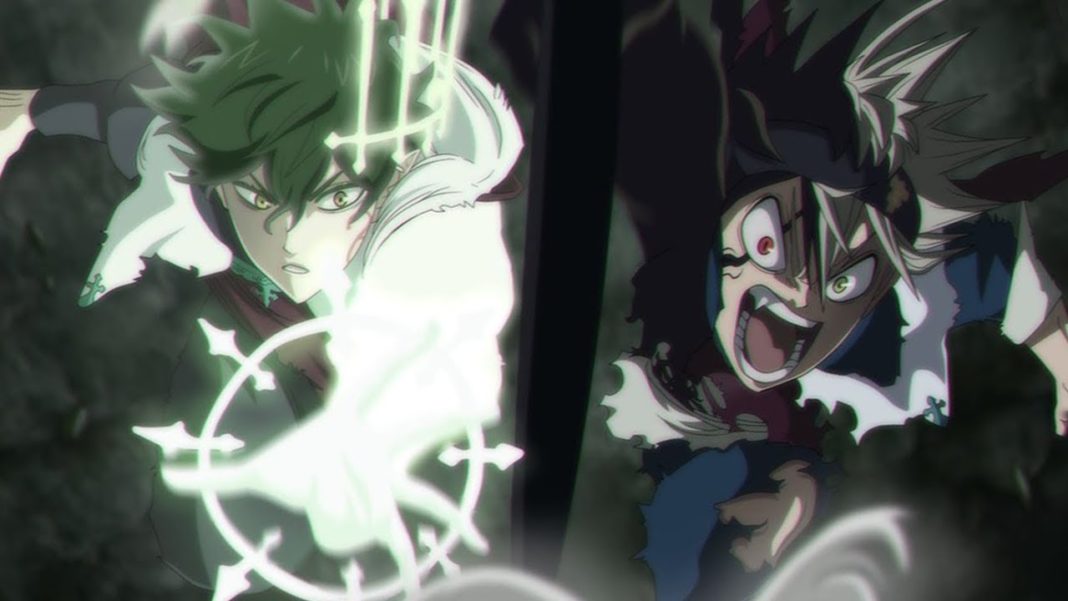 Black Clover recently aired its 117th episode and guess what? the episode is getting support from all around the globe. Moreover, There have been various plot twists in this episode. Besides this, the anime also released a new opening and ending theme. Fans are all the more excited for Black Clover Episode 118 and why not? The next episode will show the reunion between the First Wizard King and Licht. So, without any more delays, let’s get started:

Black Clover New Opening Theme reveals Nero’s human form (Secre Swallowtail) and the First Wizard King. Moreover, the synopsis for the next episode says “This was all planned by the devil. My prince, let us finish this. We’re going to save this world!”.

How will the devil react to the reunion? Will Lemelion and Licht be able to defeat the devil? All these questions will be answered in Episode 118 of Black Clover.

Black Clover Episode 118 is titled as, “A Reunion across Time and Space”. And, the release date for the episode is confirmed to be, Tuesday, 21 January 2020 in Japan on TV Tokyo at 7:00 pm (JST). And, as for online streaming, all the episodes of Black Clover are exclusively available on AnimeLab, Crunchyroll, FUNimation, and Hulu.

So, that’s all for today. Besides this, Make sure to follow our Social media accounts for exclusive news