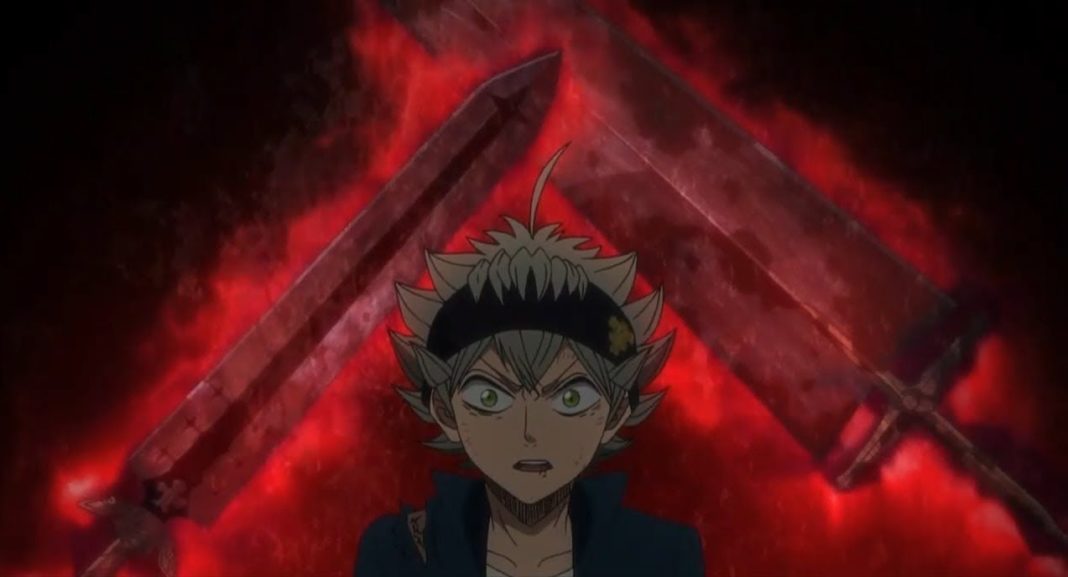 Black Clover recently aired its 118th episode and guess what? the episode is getting support from all around the globe. Moreover, There have been various plot twists in this episode. Besides this, the anime also unveiled the Devil’s powers. Fans are all the more excited for Black Clover Episode 119 and why not? The next episode will show the special hidden power of Asta’s demon. Moreover, the episode will cover the final fight between the Demon and the Magic knights.

Also read: Charlotte Season 2 – Will it Ever Air?

The manga readers are loving how the studio has animated the first Wizard King and Secre Swallowtail. Moreover, the synopsis for the upcoming episode says, Asta has now unlocked a power, none can use. Asta says “I have no magical power, but, that’s why there’s a power only I can use!”.

Will Asta be able to take the Demon out with his new power? Will Yuno let him take the spotlight, this easily? All these questions will be answered in Black Clover Episode 119.

Black Clover Episode 119 is titled as, “The Final Attack”. As for the release date, the episode will air on Tuesday, 28 January 2020 at 7:00 pm (JST). You can watch the 119th episode on AnimeLab, Crunchyroll, FUNimation, and Hulu. We highly condemn the use of streaming anime or reading manga on an unofficial website.

So, that’s all for today. Besides this, Make sure to follow our Social media accounts for exclusive news