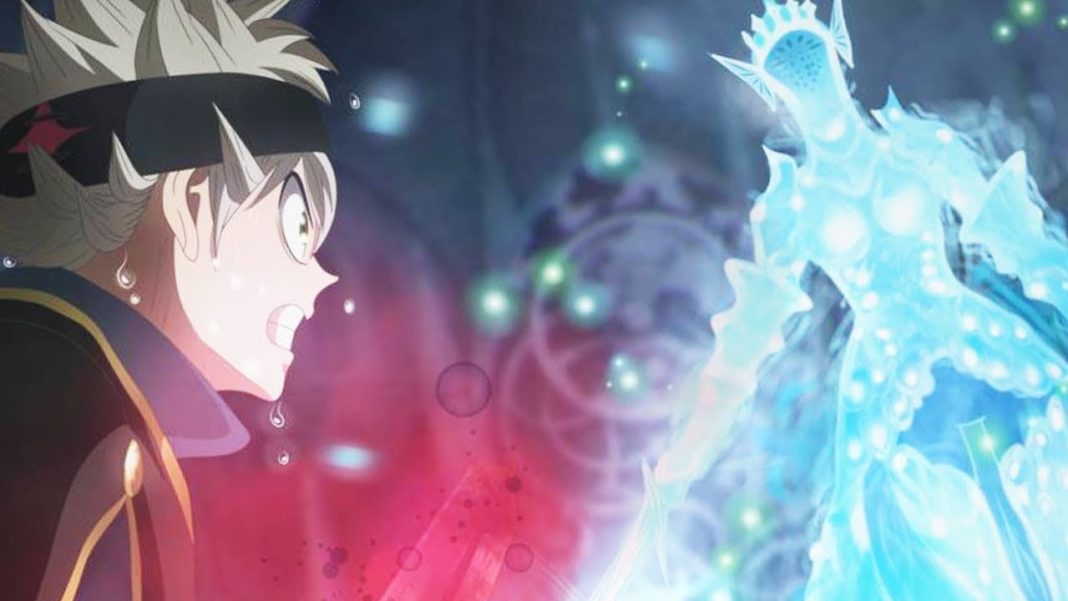 Hey Black Clover fans, in this blog we will be discussing the upcoming events of Black Clover Episode 130. With the kick-off of Heart Kingdom arc, fans all around the globe are going crazy for the upcoming episodes. Moreover, every other Black Clover anime fan is loving how the plot is progressing.

So, here’s the deal – The anime will catch up to the manga in not more than 10 episodes. If it were to happen, the anime won’t have a story to follow, as the story revolves around the plot of the manga. You can read more about it here.

Also Read: One Piece Episode 928 Release Date, Spoilers and Where to Watch?

Before starting with the upcoming episode, let us discuss the events of the previous one:

Fans are as excited as ever for the 130th Episode of Black Clover anime.

The episode is titled as, “The New Magic Knights Squad Captains’ Meeting”. As per the synopsis, It’s not just the clover kingdom, this is a life-or-death situation for the Heart Kingdom and the Diamond Kingdom, too. We must become stronger in order to face that devil and the Spade Kingdom.

You can watch Black Clover episode 130 and all the other episodes on AnimeLab, Crunchyroll, FUNimation, and Hulu. We highly condemn the use of streaming anime or reading manga on an unofficial website. You can read more about Anime Streaming Websites here.

The anime is basically following the plot and story of the original Japanese manga by Yuki Tabata with the same name. So, if you are too eager to know what happens next, why not give it a read. You can count on us for exclusive manga spoilers though!

The story revolves around two orphanage kids Asta and Yuno. These boys have a dream to become the next wizard king. Yuno is a prodigy who has the ability to control wind magic. But Asta can not use his Mana (Magical Powers). Yuno has immense magical power, on the other hand, Asta gains magical power through physical training. Having the same goal, both of them developed a friendly rivalry. Later on, Asta and Yuno joined a Magic Knight squad as the first step towards their goal. The anime has aired 129 episodes, as of now. Black Clover Episode 130 will be out soon.

One Piece Chapter 1001 Release Date Delay. Where To Read One...